Ramires was Chelsea’s saviour off the bench as the Premier League champions avoided a fourth defeat of the season to draw 2-2 with Newcastle United at St James’ Park this evening.

The Blues trailed by two when the Brazilian midfielder was introduced on 72 minutes, but he soon pulled them within one with this unstoppable piledriver into the top corner.

Fellow substitute Willian equalised for Jose Mourinho’s side with a fortuitous free-kick on 86 minutes, but the Special One is still without a victory on his six top-flight visits to Tyneside.

The South Americans were among Chelsea’s top performers in fanatix’s player ratings for tonight’s game. Read our full assessment of how the Londoners fared against Steve McClaren’s men.

Made two decent saves at the end of the first half, but could do little about either goal.

His lack of communication with Zouma contributed to the opening goal. As well as being a defensive liability at present, the Serbian isn’t offering anywhere near as much going forward as last season.

Culpable for Perez’s goal on two accounts. He was firstly slow getting out, leaving the Spaniard onside, and then inexplicably allowed the Newcastle forward to bring the ball down and shoot unchallenged. 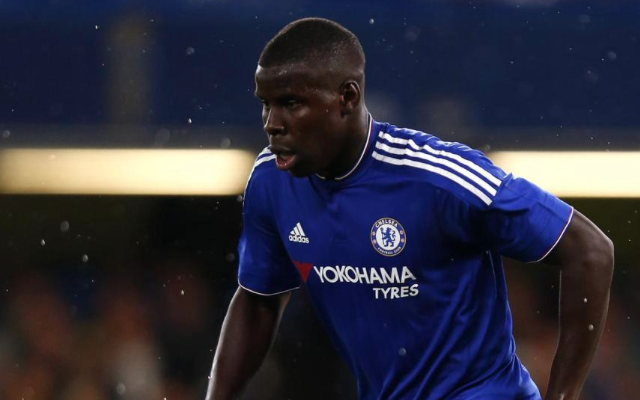 Chelsea’s leader at the back could not organise the visitors from the corner from which Wijnaldum scored. The Blues missed John Terry today. Their skipper would arguably have prevented both goals.

Arguably the only Chelsea defender who is doing himself justice. Quick across the ground to make a couple of good recoveries, and made a crucial tackle on Sissoko late on with the scores level.