Queensland Reds star Quade Cooper looks set to be on his way out of the Super Rugby club after the Queensland Rugby Union (QRU) withdrew its contract to retain the player for the 2016 season.

The Reds confirmed the 27-year-old has signed a two-year deal with French Top 14 side Toulon in April, but told the Reds he would be willing to remain at the club upon his return.

According to ABC, Toulon reportedly demanded a six-figure sum to release Cooper.

The QRU said “unrealistic expectations” from Cooper and his management forced a breakdown in negotiations, and it now seems the Wallaby will head to France.

“Quade has had the unwavering support of Queensland Rugby for many years and although he has consistently indicated his preference to stay with Queensland and both the QRU and ARU have worked tirelessly in an attempt to accommodate the requirements of his management, the QRU has been disappointed in a number of factors throughout this drawn-out negotiation process, including his recent trip to France and what we believe are unrealistic expectations made by his management,” QRU chief executive Jim Carmichael said in a statement.

“QRU has been flexible in its attempts to retain Quade, offering significant remuneration and being understanding of his boxing ambitions and supportive in relation to the possibility of sabbatical options. We have come to the difficult decision that the investment we have made previously and were prepared to continue to make has not been recognised, particularly when taking into account our commitment to him over a very long period of time. As a consequence, we are no longer prepared to be involved in any further discussions as this will leave the organisation further exposed.

“It goes without saying that Quade leaves us with our gratitude for his time with the Reds and has only our best wishes and thanks as he enters a new chapter in his career.”

Cooper has played 107 matches and scored 772 points during since making his debut for the club in 2006. 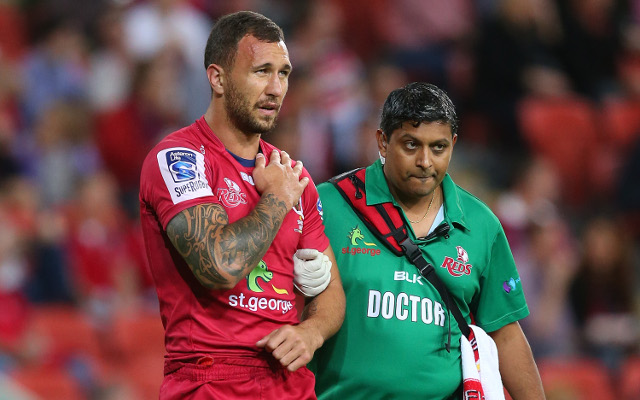 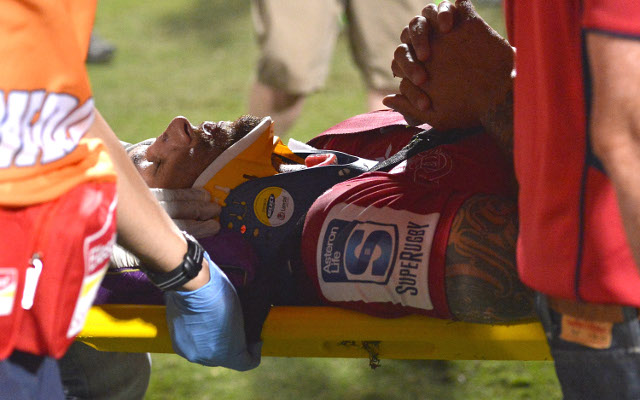 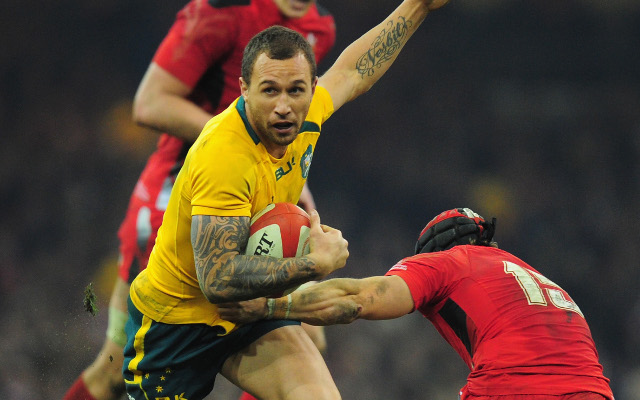 Quade Cooper stars for the Wallabies in thrilling win over Wales 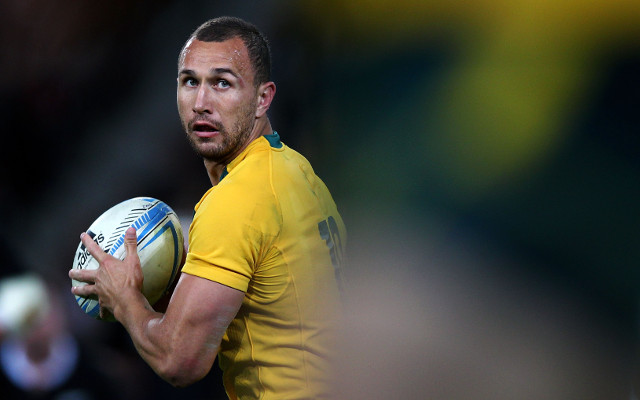 Quade Cooper to take up challenge of Wallabies leadership role 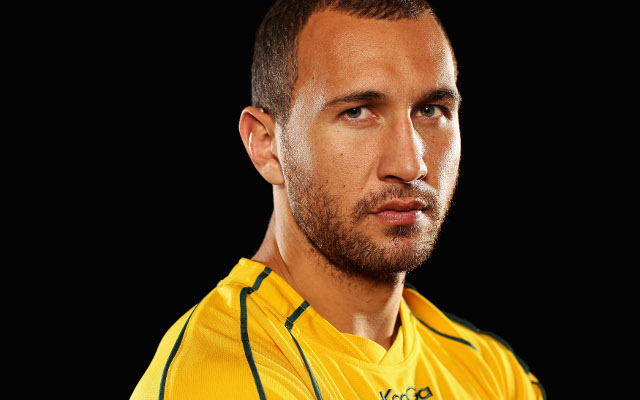 Quade Cooper admits he is no certainty to make Wallabies squad