The new bumper Premier League broadcasting rights deal, worth £5.136bn, means every single club in the English top division will receive £99m per season. This deal will result in the richer, without doubt, getting richer and, with that in mind, here is a list of the top seven richest Premier League owners. 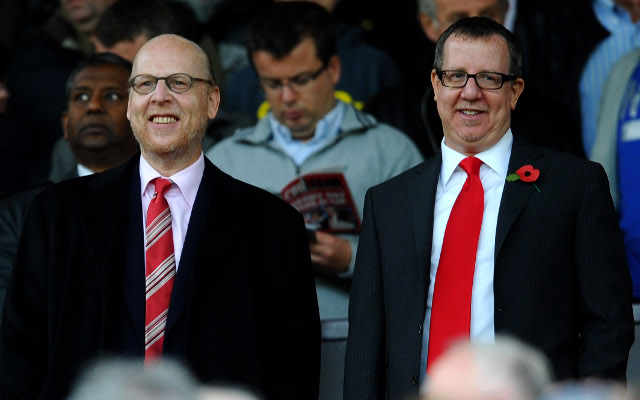 Much maligned among some circles of Manchester United fans after they saddled the club with debt in taking over at Old Trafford. The Glazers own NFL side Tampa Bay Buccaneers as well as the Red Devils.