Suarez has become the 10th player in Premier League history to win both of the big awards.

The announcement that Liverpool star Luis Suarez has won the Football Writers’ Player of the Year makes the Uruguayan the 10th in Premier League history to scoop both major awards.

Suarez adds this latest gong to the PFA Player of the Year award he won on April 27 and fanatix has decided to rank all 10 winners of both awards. 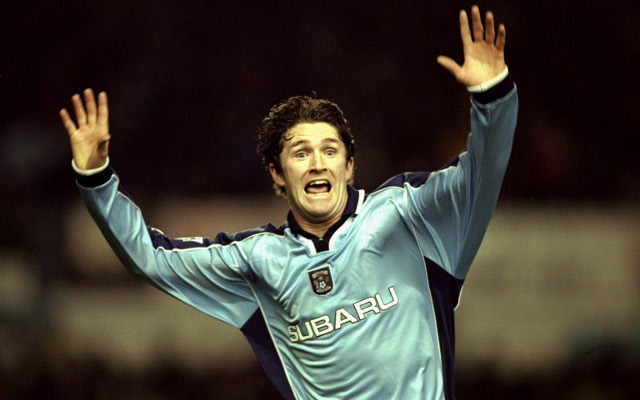 Due to the Irishman’s drop in form towards the end of his career in England it’s easy to forget just how good Keane was in the late 1990s and early 2000s.

Despite starring primarily for Leeds United and Tottenham Hotspur, it was actually with Coventry City that the forward scooped both awards, before a short-lived time with Inter Milan.