Following the PFA’s annual announcement on the team of the year, we thought we would pay tribute to some of the Premier League’s newest faces and how they’ve settled in during their maiden campaigns with their new clubs.

The England international was already recognised as a top stopper during his time north of the border, but since moving south he has won even more plaudits and pushed Joe Hart hard for the starting spot with the national side. A player Lionel Messi recently billed as the best goalkeeper in Europe. 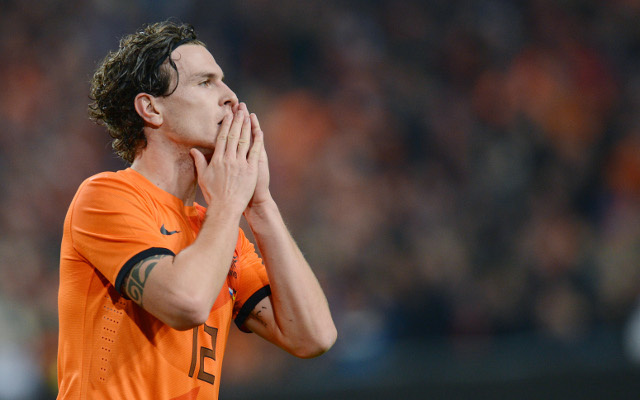 The Dutchman may be featuring in a damningly under performing side right now, but personally he has enjoyed a fantastic season. With six assists he is the league’s second most creative defender. The only thing letting him down is the red card he recently picked up for a reckless challenge.

Though he isn’t primarily a centre-back, the young German international has stepped in when asked by Brendan Rodgers, and has even put £20m man Dejan Lovren to shame with his composed and brilliant performances. Likely to be reverted to his original position next term, but it’s good to know that he can be relied on in defence. 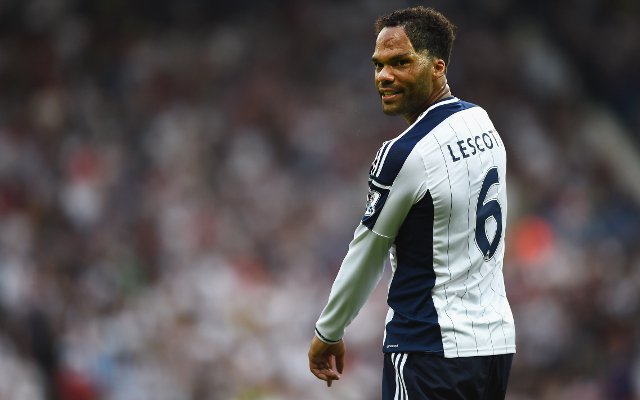 The former England man was once worth £24m, but the Baggies managed to pick him up on a free last summer. The bedrock of a defence that has kept the side safe of any serious relegation worries, and manager Tony Pulis is even pushing for him to win a recall to the national team.

One of Chelsea’s perennial loanees, Bertrand looked set to become football’s latest nomad ‘could have been’ until Ronald Koeman stepped in last summer. With two goals and three assists under his belt so far and his form earned him two call ups to the England side for the European Qualifiers.