It is a hatred that intensified following this season’s 2-0 defeat at Chelsea, in which Dean sent off Gunners pair Gabriel Paulista and Santi Cazorla, but failed to dismiss Blues striker Diego Costa for a trademark act of violence.

After that game in September, fans generated almost 100,000 signatures on a petition to ban Dean from officiating their beloved Arsenal. The petition was not taken seriously.

This won’t have improved the Wirral-based ref’s reputation among bitter Gooners.

Check out some of the Tweets below…

I honestly think that Mike Dean sits up all night bashing one out over Gazza’s free kick vs Arsenal to the background music of Chas & Dave — Memz Dogi (@Memz_Dogi) November 3, 2015

Hey @FA do something about Mike Dean. Clearly a Spurs fan. Seen him celebrate? Look at his record against Arsenal too. 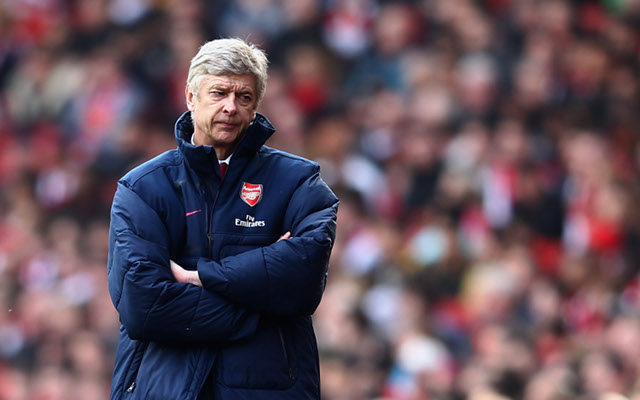