With the FA Cup semi-finals taking place at Wembley this weekend, there are only seven fixtures in the Premier League. Nevertheless, with the end of the season fast approaching, almost every match could have major implications both at the top and bottom of the table. 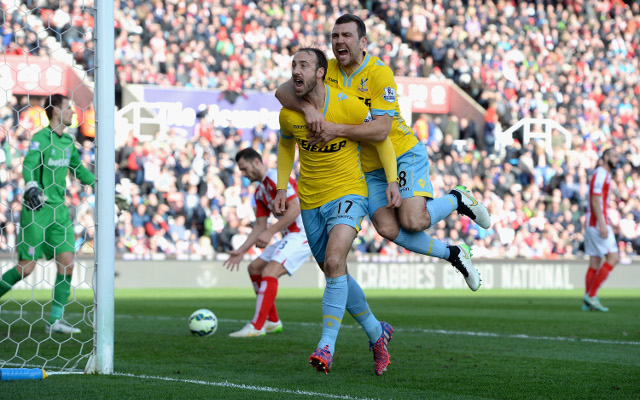 Alan Pardew has really turned things around at Selhurst Park, and the Eagles are currently one of the in-form teams in the Premier League.

Tony Pulis doesn’t seem to have had the same effect at the Hawthorns, and the Baggies’ losing streak is likely to continue this weekend.

This game always promises goal. In the five Premier League meetings between the two sides, there have been 17 goals. And with the Eagles currently third in the form table, it should be Alan Pardew’s men that come out on top.