The best Premier League XI made up of free transfers…

Manchester United spent over £150m this summer, while the Premier League as a whole smashed its previous spending records as clubs up and down the country moved to strengthen their squads.

However, it’s worth remember that there were also bargains to be hand. Plenty of players were available on free transfers, and some stars – such as Liverpool target Victor Valdes – are still without a club.

So check out this Premier League XI, and remember that it cost absolutely nothing: 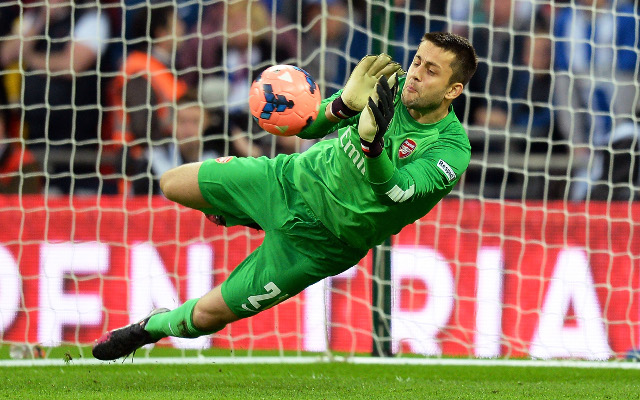