The highs and lows of the transfer window so far for the sides in the English top tier.

The summer transfer window has now been open for a little over two weeks and with many Premier League deals having been tied up before then lots of changes have already happened.

There have been some highs and lows for the clubs in the English top tier so far and here is a power ranking of the best and worst.

May have secured Dusan Tadic and Graziano Pelle from the Eredivisie, but the loss of captain Adam Lallana, Luke Shaw and Rickie Lambert constitutes a poor summer so far. 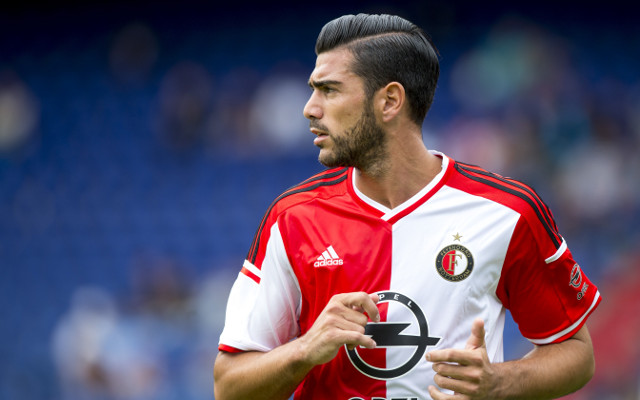 With no new introductions and a number of departures the Hoops have been surprisingly quiet so far considering Harry Redknapp is their manager.

Like the West Londoners, Spurs have also failed to acquire any new faces as yet, although new boss Mauricio Pochettino is expected to change that soon and getting Heurelho Gomes off the wage bill was a plus.

Just the one new arrival for Palace in the shape of youngster Chris Kettings from Blackpool and after spending great sums in the January transfer window, the Eagles could be quite quiet this time around.

Although the Foxes have worked on a few new arrivals since earning promotion back to the top flight, the likes of veteran defender Matthew Upson are hardly groundbreaking.