Former Portland Trail Blazers forward Jerome Kersey abruptly died at age 52. His cause of death has since been revealed.

The retired star had a blood clot in his calf that broke off and clogged up his lung. Kersey had played 17 seasons in the NBA, spending 11 of them with the Blazers.

He went on to help the San Antonio Spurs win an NBA title in 1999 although he played a minimal role with them. He averaged 10.3 points and 5.5 rebounds per game in his career.

TMZ Sports revealed the cause of Kersey’s death, and the link to it can be seen on Twitter. 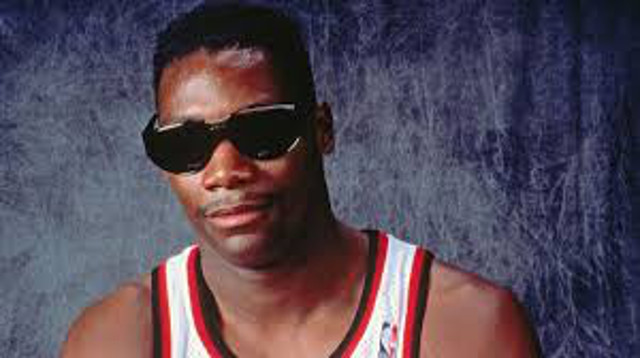