The NCAA’s leader in passing yards and TDs, Western Kentucky QB Brandon Doughty hopes to give the Hilltoppers their first ever bowl win.

The Central Michigan Chippewas take on the high-octane passing attack of the Western Kentucky Hilltoppers in the first ever Popeye’s Bahamas Bowl.

The Chippewas, representing the MAC, have been a middle-of-the-road team all season long, starting 2-3 and winning five of their last seven to clinch bowl eligibility. After being outscored by Syracuse and Kansas in back-to-back weeks by a 64-13 margin, the Chippewas offense greatly improved, scoring 20 points or more in every game since September 27th.  The defense has been a bit of a liability though, giving up 24 points or more in six games, and losing five of them.  The key to beating Central Michigan will be to force them into a shootout by making quick scores and forcing the offense to make plays.

Western Kentucky pulled off one of the biggest upsets in Conference USA this season by beating #24 Marshall in an incredible 67-66 shootout.  The Hilltoppers boast the NCAA’s leading passer in Brandon Doughty, who has 4,344 passing yards and 44 TDs this season. The Hilltoppers have averaged 44.0 points/game this season, giving them the nation’s 6th best offense. The downfall of this great offense, however, has been their defense, which has allowed 40 points or more six times this season, and have allowed 50 points or more four times. The key to beating the Hilltoppers will be to keep the ball out of Brandon Doughty’s hands with long scoring drives and a heavy dose of running.

Prediction: Western Kentucky wins the Popeye’s Bahamas Bowl – The Chippewas are decent in all respects, but they lack the explosiveness on offense that would let them make any sort of comeback if they fell behind by two scores. Western Kentucky, on the other hand, has an offense so potent that they can potentially overcome a deficit of any size in no time at all. Expect Brandon Doughty to have a decent game and a bunch of late TDs to put this game away. 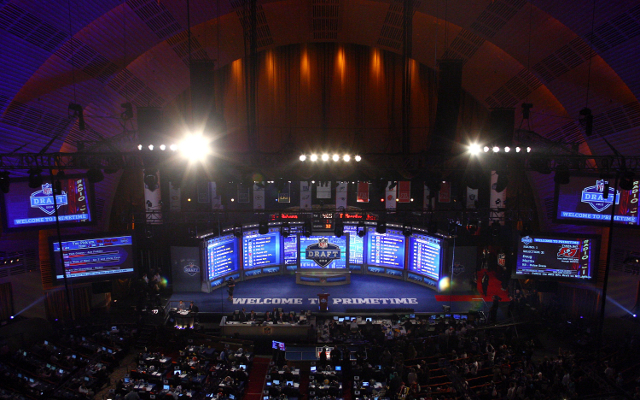