Spurs could start next season with up to five new signings…

Spurs have been linked with a number of performers since the talented young manager got the job, and if his targets are secured, here’s how the Lilywhites could line up in 2014/15…

The side will do all they can to keep hold of France’s international captain, one of the best keepers in the world. With the likes of Barcelona, Real Madrid and Bayern Munich all happy with their options between the sticks, Tottenham expect to be able hold of him. 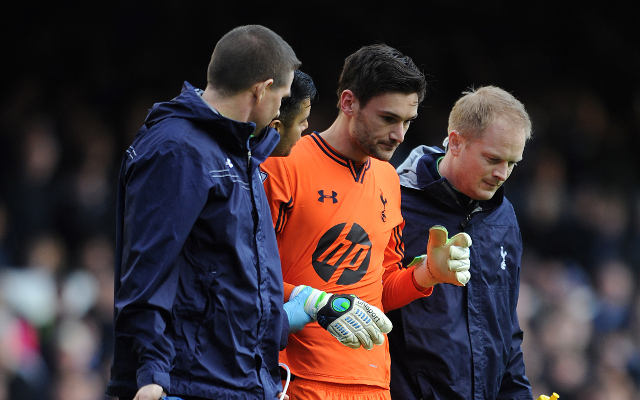