fanatix | Golf | Play resumes at the US Open despite downpour

Course holds up well in spite of heavy rain falling as players continue first round.

The 113th US Open got off to a stormy start at Merion Golf Club on Thursday as torrential rain and lightning sent players scurrying for cover after just 111 minutes of play.

The disruption had been widely expected for the past few days with a strong storm system tracking out of the Midwest and into Pennsylvania and there were fears that more bad weather was to come later in the day.

Play got underway on time under leaden skies at the 101-year old layout in suburban Philadelphia where past winners of the US Open include legends Bobby Jones, Ben Hogan and Lee Trevino.

But just under two hours later, and with the storm approaching fast, the hooter was sounded to suspend play.

It stayed that way for three hours, 34 minutes as the course was deluged under the downpour.

But the superb drainage system at Merion worked perfectly and it did not take long after the rain had stopped that play resumed.

At that stage, English Ryder Cup hero Ian Poulter had stormed to the top of the nascent leaderboard with birdies at his first three holes.

Big-hitting Belgian Nicolas Colsaerts, a teammate of Poulter at Medinah last September, was at two-under after seven holes.

He was joined on that mark after just a handful of holes by South African pair Tim Clark and Charl Schwartzel and American Charley Hoffman.

“This is one really nasty looking storm that will hit at 9am and last the entire day. Not much golf,” Poulter had posted on his Twitter account before his round got going.

Tournament favorite Tiger Woods had been due off at 1:14 pm (1714 GMT), going out with the two players next to him in the global rankings — Rory McIlroy and Adam Scott, but the delay meant his start time was put back until 4:48 p.m.

And with another blast of bad weather expected to drive through in the late afternoon, it looked highly unlikely the entire 156-strong field would be able to complete the first round on Thursday.

Woods, whose last major win came at the US Open at Torrey Pines in 2008 when he won an 18-hole playoff against Rocco Mediate on what turned out to be a broken leg, is back near his best with four tournament wins this year already.

But to seal his comeback he needs to win a 15th major title and move to within three of the all-time record of 18 set by Jack Nicklaus when he won the 1986 Masters.

Woods, at 37, nine years younger than Nicklaus was when he last won at Augusta National, says he is prepared to take on the playing conditions no matter what they are — wet and soft or dry and hard.

“At Torrey (Pines) it was dry. Pebble (Beach) was dry. And Bethpage was soft and slow.”

Playing partner McIlroy is still wating for his 2013 season to catch fire after an equipment change that has proved more problematic than he expected.

But he has a record of rebounding from poor form at US Open time and has sought inspiration in Philadelphia by visiting “The Rocky Steps” made famous by Sylvester Stallone in his film portrayal of boxer Rocky Balboa.

The field includes 10 former US Open winners and a host of major champions from six continents. 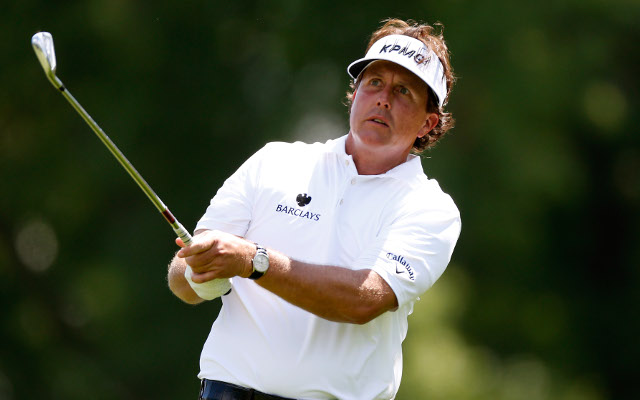 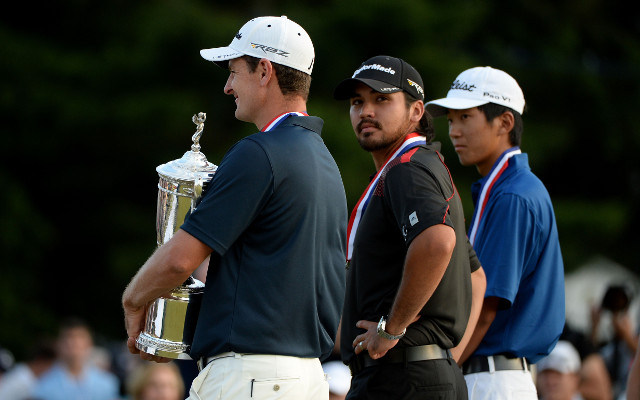 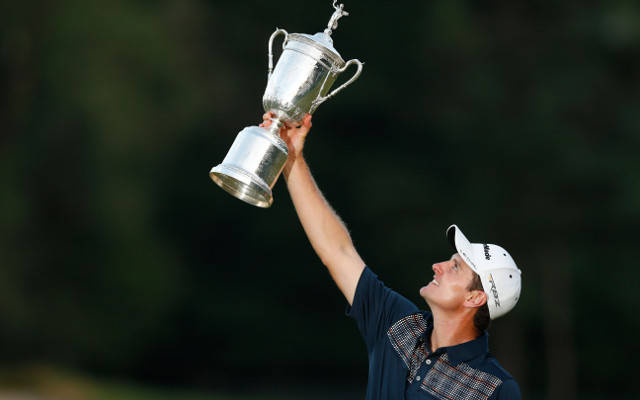 Justin Rose earns a breakthrough win at the US Open 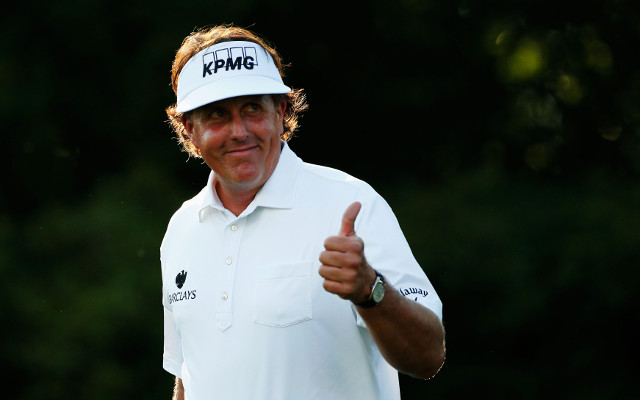 Phil Mickelson in the hunt to break his US Open drought 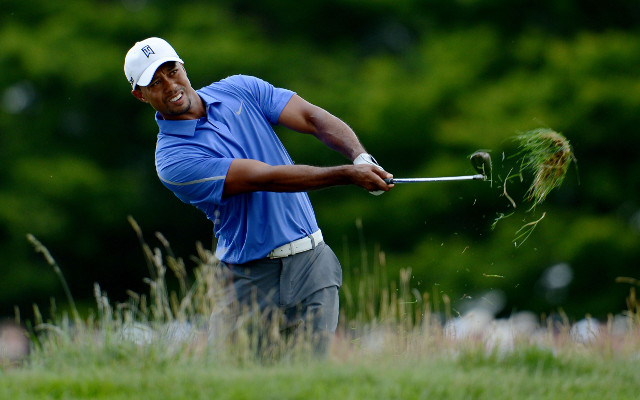