The £25m signing from PSV Eindhoven posted a picture on social media of him hanging out with Everton forward Romelu Lukaku, who has been tipped for a transfer to Old Trafford. 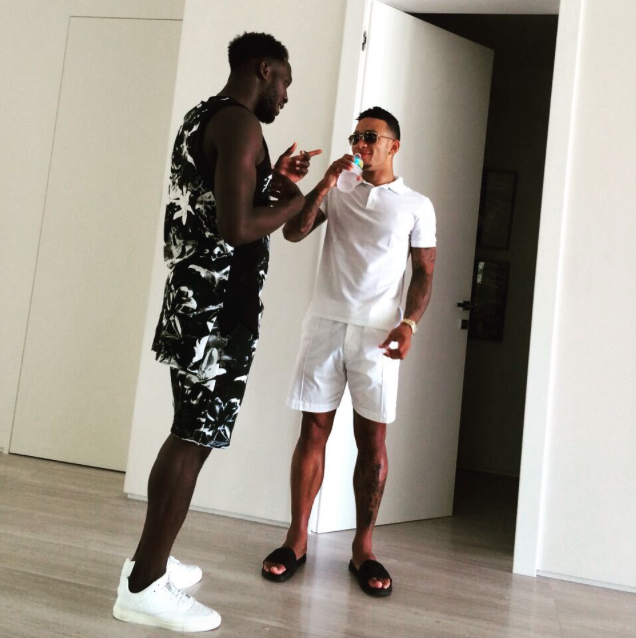 United manager Louis van Gaal got the world speculating last week when he admitted that he was chasing a new forward, but not any of the names that the media had been suggesting.

The Red Devils, who have allowed Robin van Persie to leave for Fenerbahce this summer, have been linked most heavily with Paris Saint-Germain’s Edinson Cavani and Bayern Munich star Thomas Muller.

Lukaku, who managed only 10 Premier League goals last season after completing a permanent £24m switch to Everton from Chelsea, would seemingly represent a more affordable and attainable option.