Arsenal have ended the teasing by officially unveiling their 2015-16 away shirt in a high-profile launch even in Singapore.

A host of first team stars were used as models as Asian Gooners were treated to quite a spectacle.

The likes of Jack Wilshere, Santi Cazorla, Mesut Ozil and Hector Bellerin looked the part in the new outfield jersey.

Cech – a £10m signing from Chelsea this summer – was given a huge cheer as he spoke to the event host.

Arsenal begin their preseason schedule with a match against a Singapore XI tomorrow.

Check out the best photos from Arsenal’s kit launch below… 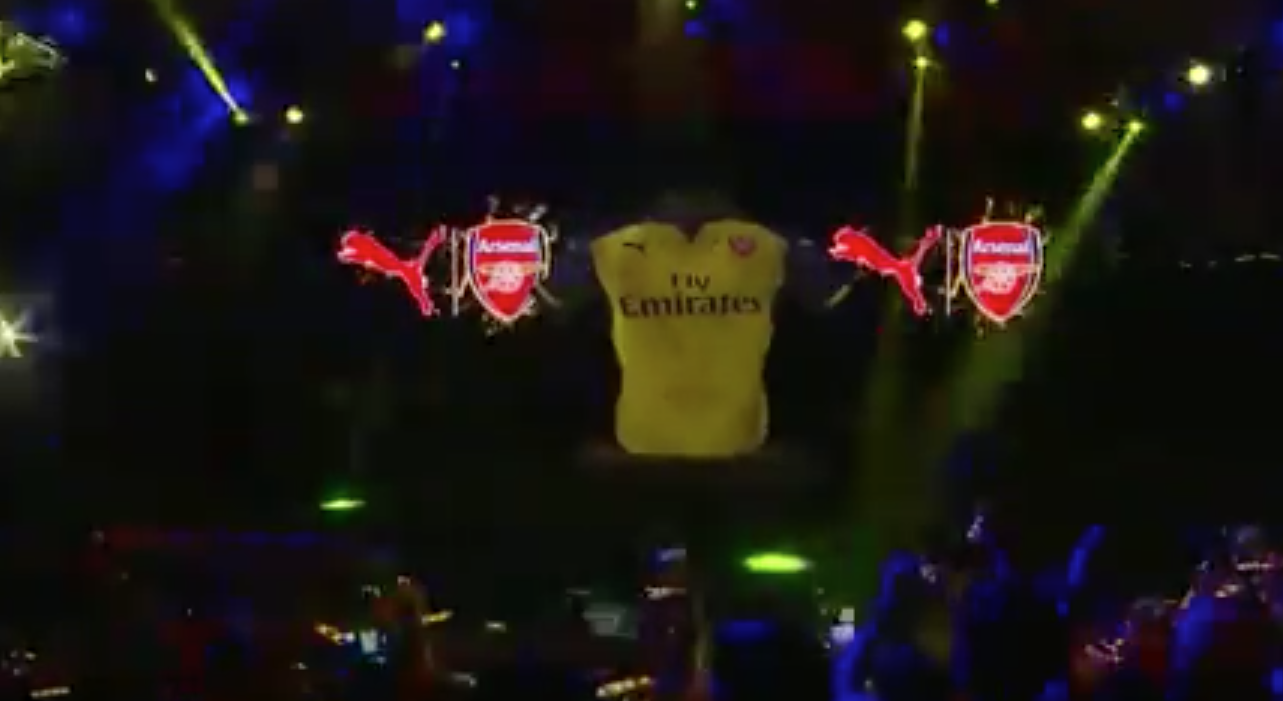 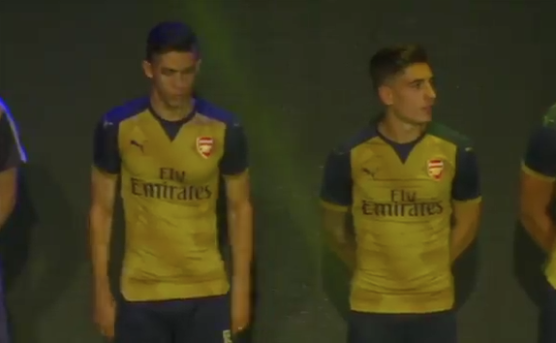 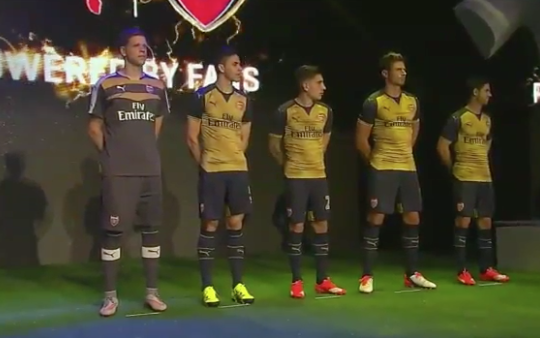