Phoenix Suns stars and twins Marcus and Markieff Morris are reportedly being investigated over an assault case, according to the Arizona Republic.

The Suns forwards were reportedly part of a five-person group that committed felony aggravated assault against a man they believed to be sending “inappropriate” text messages to their mother.

While there have been no arrests or charges filed, it is reported that prosecutors are continuing to review the case submitted by the police.

According to the Republic, the alleged victim claims that he mentored the Morris twins and supported them financially but later had a falling out with them.

He claims that a friend misinterpreted a text message in which the man told the twins’ mother “he’d always be there”, taking it to mean something else.

It is reported that the alleged assault took place in January at a recreation and sports complex where he was watching a basketball game. Police say that after being hit in the head, the victim was held down while others kicked and punched him and he identified the twins as part of the five-man group while witnesses confirmed there were five people but couldn’t confirm their identities.

The Morris twins have denied the assault and claim that they do not even know the victim and told police that they attended the basketball game but denied being part of the group of attackers.

The Suns have since reacted to the latest news on Twitter, releasing a statement but insisting that they will wait for further evidence before taking action. 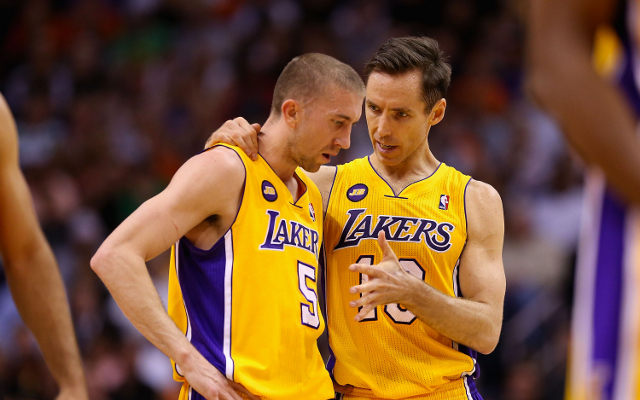