Perth team like what the former Protea skipper has to offer.

Smith has announced his retirement from all forms of cricket due to a chronic knee injury.

“He’d be an attractive package, there’s no doubt about that,’’ Langer said.

Smith never played a Twenty20 for his county but in the ODI arena he scored 6989 runs at the top of the order at an average of 37.98 with 10 centuries and 47 half-centuries.

The Scorchers confirmed the addition of batsman Michael Klinger to the Twenty20 squad, having already brought him into the Warriors squad from South Australia.

Langer said he hoped Shaun Marsh would be available for WA’s opening Sheffield Shield game of the season beginning on October 31 after having surgery on his elbow in Melbourne this week. 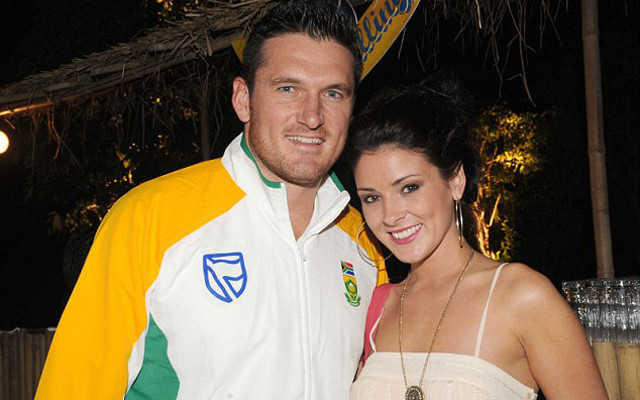