Bradley Wiggins has revealed that his upcoming participation and quest to win the famed cobblestone Paris-Roubaix race is a childhood dream.

The 2012 Tour de France winner has been watching old VHS-recordings of the ‘the Hell of the North’ races from over 20 years ago as well as copies of Cycling Weekly magazine he’s kept to try and give him the edge over his rivals.

And whilst Wiggins is reluctant to admit he can win the race, which seems a wise move considering just how many things can impact the seven-hour race outside the rider’s control.

However, the multiple-Olympic champions says he believes he’s amongst one of four British riders who could claim top honours.

“With Luke Rowe, there are potentially four British riders in Sky who could be at the front. If we get our tactics right, one of us can win – Ian, Gee [Geraint Thomas] or me, it’s about one of us winning, not about all of us trying to beat each other,” he said to the Guardian.

This seems an astute observation given the impressive wins of Thomas and Stannard in major Belgium one-day races on cobbles.

However, Wiggins has been tailoring his preparations to the event with differences in intensity and physical effort compared to the Tour de France as well as an impressive eye for detail to purpose build a performance that can win the race.

“I’ve been timing all the sectors of cobbles and the bits between them. The longest is section three which takes about five minutes,” said Wiggins, reports Guardian.

Speaking of the infamous cobbled sections of the race, Wiggins added: “They’re mainly between a mile and a mile and three-quarters in Roubaix, they’re shorter in Flanders, so it comes down to explosive power for a minute followed by [aerobic] threshold.

“It’s about the repetition of that. It’s not about power-weight ratio or a time trial where you can predict the power you need. And it’s about making those efforts at the end of six or seven hours.” 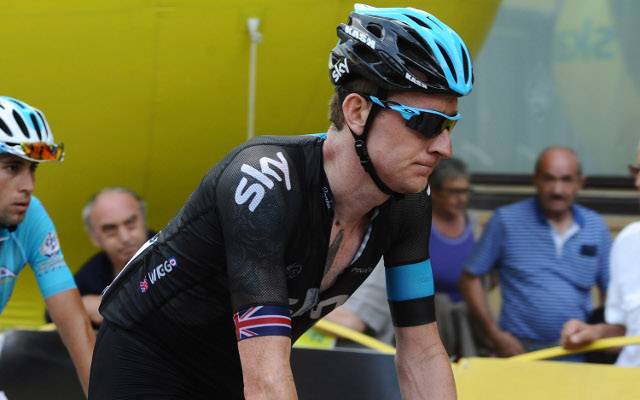 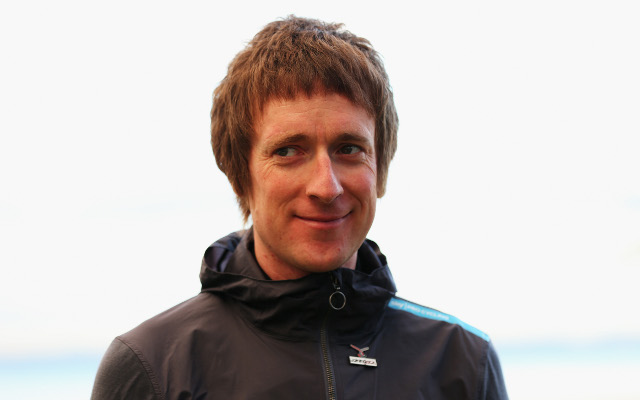