Once a Heisman trophy favorite, Mississippi State QB Dak Prescott fell off the map with losses to Alabama and Ole Miss in the final weeks of the season.

Dak Prescott and The Mississippi State Bulldogs take on Justin Thomas and the Georgia Tech Yellow Jackets in the Orange Bowl.

The Bulldogs started the team off the radar but rose to No. 1 overall in late October after three straight wins over LSU, Texas A&M and Auburn. But a loss to Alabama all but ended their SEC Championship hopes, and a loss to Ole Miss in the Egg Bowl ended their chances at making the College Football Playoffs. Now at #7 on the year, Mississippi State will try to utilize star QB Dak Prescott to get some redemption; Prescott has 24 passing TDs and 13 rushing TDs and has been one of the star offensive players in the SEC all season, while RB Josh Robinson has recorded over 1,100 rushing yards and 11 TDs. The key to beating the Bulldogs will be to get the defense in the face of Dak Prescott and force him to run.

The Yellow Jackets were a blip on the college football radar for most of the season since they played in the ACC conference, but finished extremely strong with dominating wins over the Georgia Bulldogs and Clemson Tigers in the final three weeks of the season to clinch the ACC Coastal division title. But a narrow loss to the Florida State Seminoles in the ACC Championship relegated them to a runner-up bowl game. The leader of the Georgia Tech offense is QB Justin Thomas, who has just under 1,600 passing yards but leads the team with 965 rushing yards. The team has a knack for ball control with two other players rushing for over 700 yards and 15 combined TDs. The key to beating the Yellow Jackets will be to shut down the running game early and force them to pass.

Prediction: Mississippi State Bulldogs win the Orange Bowl – It’s taken some of the best teams in all of college football to even come close to topping the Bulldogs, and simply put the Yellow Jackets aren’t on the same level as the top competition Mississippi State has faced. Expect Mississippi State to dominate this game out the gate in every phase of the game – it may even be a preview of Florida State’s fate should they face Alabama in the National Championship game. 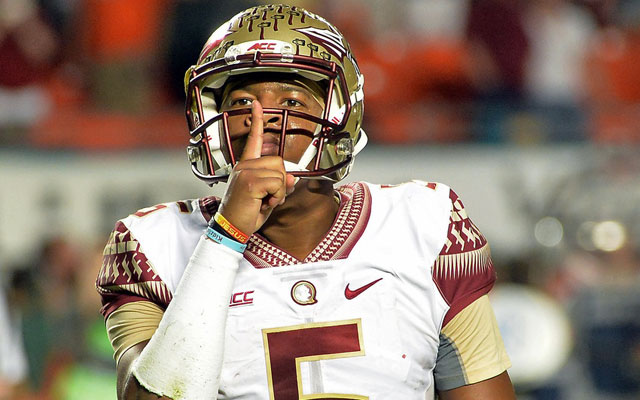