Struggling duo play out bore draw.
Norwich and Fulham laboured to a 0-0 stalemate in an uninspiring Premier League clash at Carrow Road.

Check in to Sunderland vs Fulham

The draw extended the Canaries’ poor league run to nine games without a victory, leaving Chris Hughton’s side in 14th spot while Martin Jol’s Fulham remain in 12th position.

New Norwich signing Luciano Becchio, in for injured captain Grant Holt who suffered a back spasm on the morning of the game, headed a couple of half-chances wide.

Even the return of Dimitar Berbatov from a hamstring injury could not inspire Fulham, with a 25-yard effort from Steve Sidwell at the start of the second half about the best of the visitors’ few chances.

The Bulgarian striker showed some typically cultured touches before the break for the away side but failed to break the deadlock.

Berbatov missed last weekend’s loss at Manchester United, and needed more treatment after he was caught in the face by a high boot from Norwich midfielder Bradley Johnson and had to go off to the changing room for stitches in a bloodied nose.

Norwich almost made their man advantage count as Elliott Bennett’s run down the left found defender Javier Garrido in the penalty area, who subsequently teed up Becchio, only for the Argentine to strike straight at Schwarzer.

Norwich defender Sebastien Bassong then took the full force of Bryan Ruiz’s strike in his face as the visitors raised the tempo.

Johnson stabbed wide from the edge of the box before Kei Kamara, on-loan from Major League Soccer side Sporting Kansas City, came on to replace Becchio for the closing stages of a match which desperately needed a spark.

But the Sierra Leone international’s main contribution was to clatter into Mark Schwarzer at a corner as the game fizzled out. 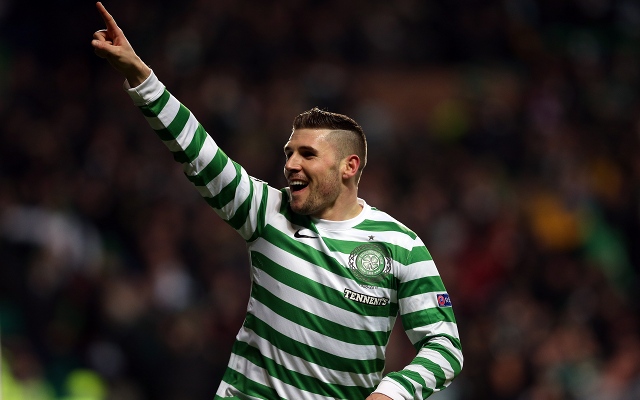