No.2 seed Gonzaga face a tricky opening game of the NCAA Tournament 2015 as they prepare for the Summit League champions, North Dakota State.

Gonzaga are 32-2 for the season and are making their 18th overall NCAA Tournament appearance having gone 19-17 all-time prior to this year.

The Bulldogs have a 13-4 record all-time in opening round games, and so they will be looking to continue that impressive ability of avoiding shocks early on in their clash with North Dakota State.

The underdogs have reached the tournament twice previously, but they only have one victory to their name which came against Oklahoma in the second round last year.

However, they have a tough task in front of them as they will need to find a way of making Gonzaga work for their points, given that the Bulldogs are the most efficient team in the NCAA with a field goal percentage of 52.4 percent.

While guard Josh Perkins is out with a jaw injury, Gonzaga have two other highly talented individuals to depend on helping them get through in forward Kyle Wiltjer and guard Kevin Pangos.

Wiltjer averages a team-high 16.7 points per game as well as 6.0 rebounds each contest while he also shoots 46.6 percent from 3-point range which makes him an all-round threat.

Meanwhile, Pangos was named the West Coast Conference Player of the Year after averaging 11.5 points and 5.0 assists while hitting 44.4 percent of his shots from beyond the arc.

Whether or not they can take those numbers into this game remains to be seen, but if they do, then it may be a short tournament for their opponents. 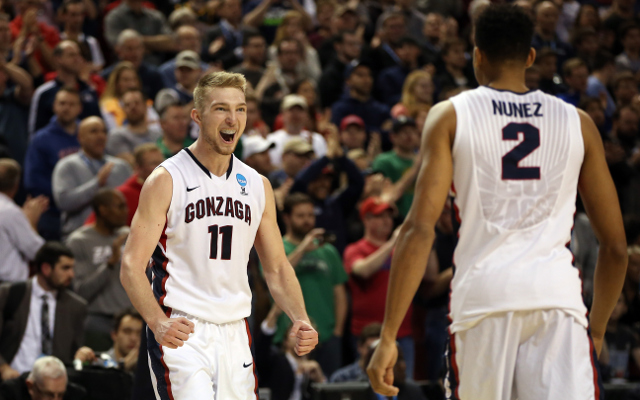 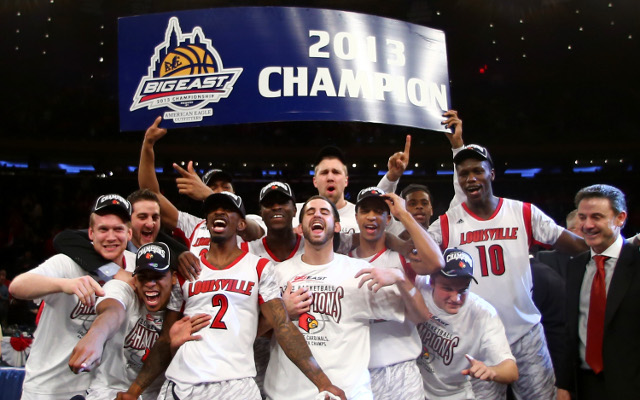