Second-time offender gets off with a light sentence.

The NFL suspended Brandon Browner indefinitely after the Seattle Seahawks cornerback lost his appeal of sanctions for violating the league’s drug policy.

Browner had been facing a potential one-year ban as a second-time offender.

NFL.com reported that he turned down an offer by the NFL to reduce the penalty and instead opted to fight the verdict.

When the appeal was denied, the league announced the indefinite suspension, meaning he could now be banned for more than 12 months.

Browner had missed the last four regular-season games of 2012 after testing positive for a performance-enhancing substance last year, returning for the Seahawks’ two playoff games.

This particular suspension reportedly stems from multiple missed drug tests, with Browner reportedly arguing that he was not notified of the tests.

NFL.com reported that the league was able to document that Browner was notified of the tests in writing.

Browner signed with the Seahawks before the 2011 season and started all 16 games that year.

He earned a place in the Pro-Bowl with a season that included six interceptions — two of them returned for touchdowns.

This season he has played just eight games as he battled a groin injury. 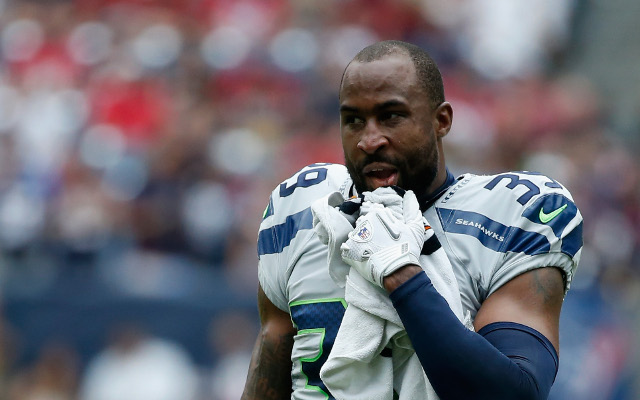