NFL commissioner Roger Goodell has endured a lot of criticism throughout the 2014 season, with his handling of an array of controversial incidents brought into question.

This includes the media revelation that former Baltimore Ravens running back Ray Rice had punched his wife in an elevator, and that he had only been suspended for two games prior to the TMZ video being released.

Adrian Peterson was deactivated, the Minnesota Vikings running back allegedly abusing his four-year-old son while disciplining him. The New England Patriots have recently become the center of controversy, with questions raised over ball deflation in the AFC Championship.

Goodell said that it has been a tough year but also called it a learning experience and an opportunity for the NFL to get better.

Sports Illustrated reported on Goodell’s reflection of the 2014 season on Twitter. 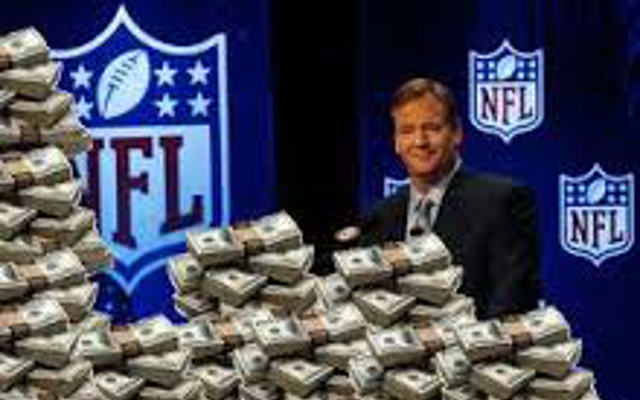 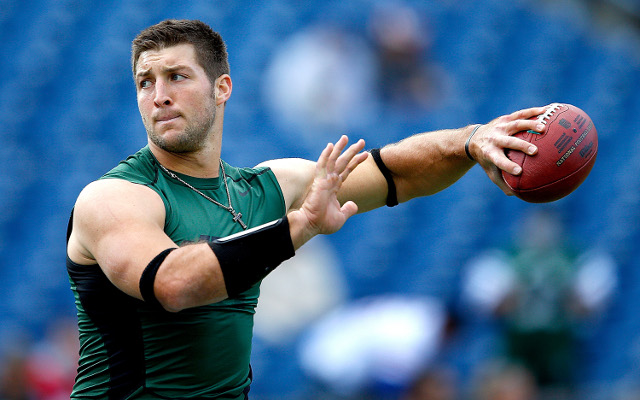 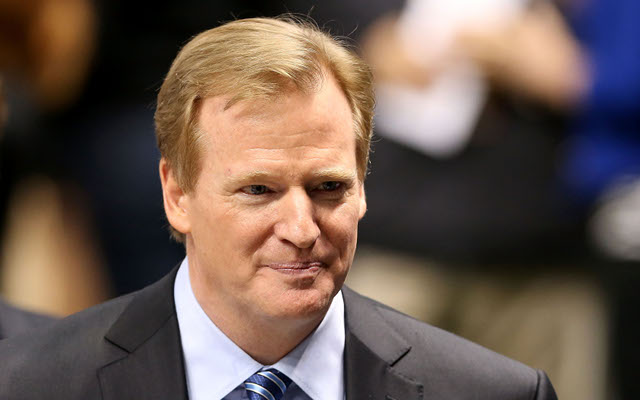