Wide receiver Santonio Holmes has come out and and given his full support to Mark Sanchez as the teams first choice Quarterback for next season.

After a dreadful 2012 season, in which the Jets finished 6-10 and were one of the worst offensive teams in the league, many fans and critics called for Sanchez to be either cut or replaced as the team’s signal caller for next season.

However, his number one target Holmes has shown his support at least for Sanchez to lead the team in 2013.

Speaking to ProFootballTalk.com. Holmes said as of right now, he considers Sanchez the starter.

“And that’s who we’re going with and we’re going to continue this road until time permits.”

The end of the quote still shows there is an element of doubt within Holmes that the 26-year may not be the starter come the end of training camp or the season.

The threat and talents of rookie QB Geno Smith may prove too much for Rex Ryan to overlook during the season, especially if Sanchez shows no sign of improvements in the early stages.

At this moment in time Sanchez has the backing of his players, but he must now prove to them that he has dramatically improved if he wants to keep that role for the long-term 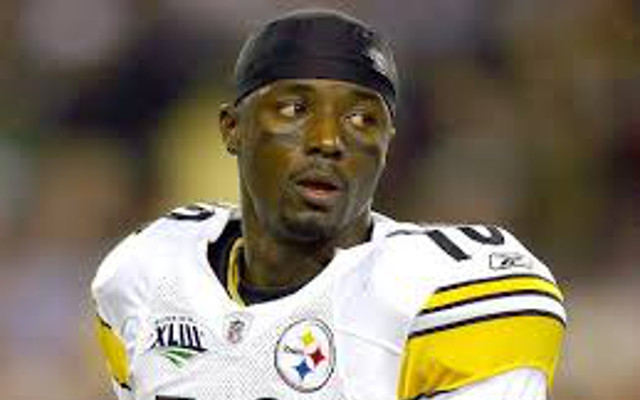