Arsenal have been dealt the blow that Jurgen Klopp is not interested in managing the club when he leaves Borussia Dortmund, instead stating a preference for Liverpool or Manchester United, so here’s a look at five other candidates the Gunners could look to to replace Arsene Wenger… 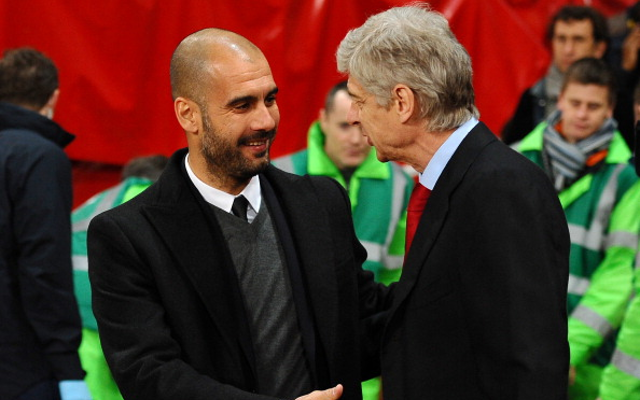 One of the best managers in the world despite a recent blip for Bayern Munich, Pep Guardiola looks an ideal Arsenal manager due to his attack-minded and possession-based style of football that has proven such a success, particularly at old club Barcelona. Still, would he pick Arsenal over the numorous other offers he would likely receive?