Villanova are fresh from destroying Lafayette in the last round, but they will need to be alert on Saturday when they face North Carolina State in this round-of-32 clash.

The Wildcats (33-2) rolled to a 41-point win on Thursday and have now won 16 straight games as they continue their march towards the latter stages of the NCAA Tournament.

Senior guard Darrun Hillard II leads them with 13.9 points per game, while he is also averaging 3.2 rebounds and 2.2 assists in a strong individual campaign.

However, they will want to guard against complacency after such a big win, and NC State will be out to produce another thriller after defeating LSU last time out.

The No.8 seed (21-13) made a furious comeback on Thursday and won on a last-second shot after trailing by as many as 16 in the second half, and they will be hoping for arguably the biggest shock of the tournament if they can wrap up another win on Saturday.

Junior guard Trevor Lacey leads the team with 15.6 points per game but as a team they weren’t efficient enough against LSU and unless they improve, they will be made to pay by Villanova.

In contrast, the Wildcats shot 63.2 percent from the field in the 93-52 win over Lafayette, with all five starters scoring in double figures.

While they were bounced out of the tournament in the third round last year as the No.2 seed, they will want to make sure they at least match their achievement from last season before building on it and going deeper into the tournament as one of the favourites. 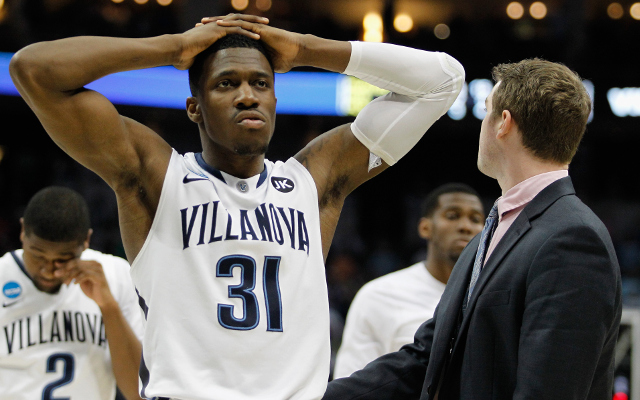 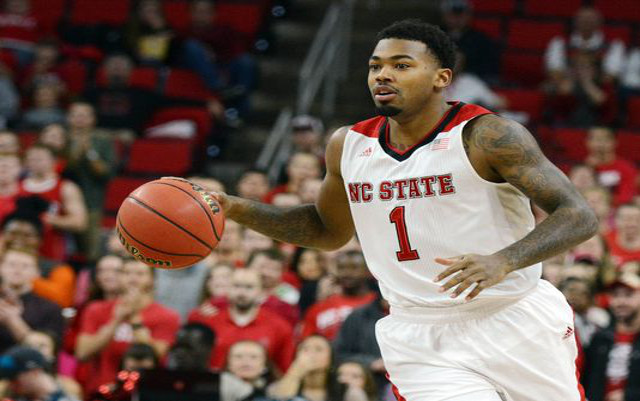 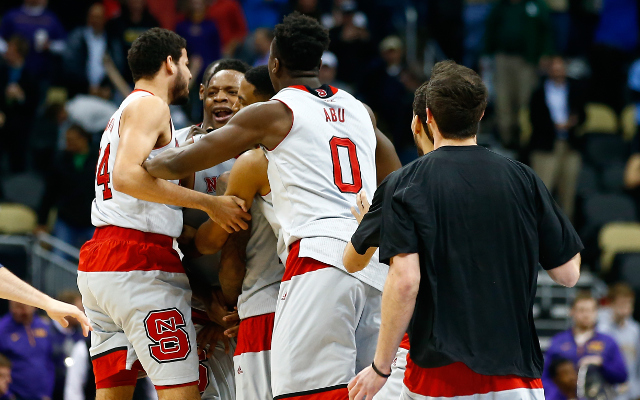 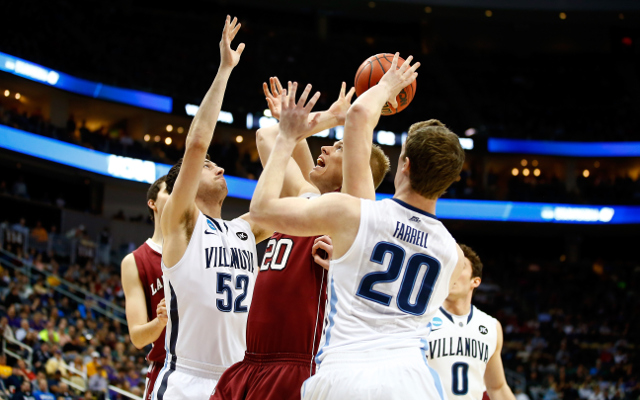