The Phoenix Suns are looking to improve their side for 2014-15 onwards as they continue to punch above their weight in the Western Conference this season – and Rudy Gay is a prime target on their radar.

Since landing in Sacramento from Toronto, Gay is averaging 20.8 points a game with a spectacular true shooting percentage of 60.8 percent (it was 46.8 percent in Toronto) and a PER of 22.2 (14.9, right at the league average in Toronto).

The question now on Gay is simply will he stay or will he go now given he has a $19.3 million player option this summer?

Gay gave nothing away in a recent interview, only stating the Kings has been kind to him since he signed on and found his third team in quick succession after being bounced from Memphis to Toronto and now Sacramento.

“I’m not sure (if he’ll opt out). I have to go into the summer with my people, think about everything, weigh out the pros and cons. I don’t know yet,” Gay said.

However, it would be hard to see Gay leaving the Los Angeles capital after this current season, as he is starting to form a good scoring combination with centre Demarcus Cousins.

That and if he continues to produce has he has since his latest trade, then his value on the open market in 2015 will go up even more, as teams look for a swingman-scorer.

However, USA Today reports if Gay does test free agency waters, there is a strong chance he could be staying out West.

“The Sacramento Kings small forward has a player option for next season worth $19.3 million, and the Suns are expected to have serious interest if he decides to opt out,” the report said.

“While second-year Suns general manager Ryan McDonough is clearly open to a star player of any kind, it’s believed that he would prefer it to be a perimeter player.

“One rival executive also noted the possibility of the Philadelphia 76ers’ Thaddeus Young being a target, as the 25-year-old who is averaging 17.5 points and 6.2 points per game is known to be up for trade discussion.” 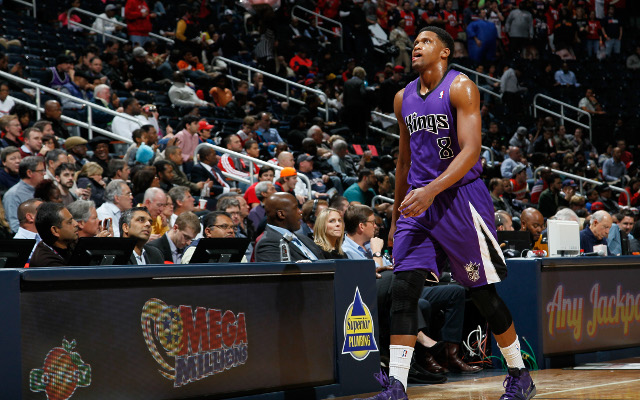 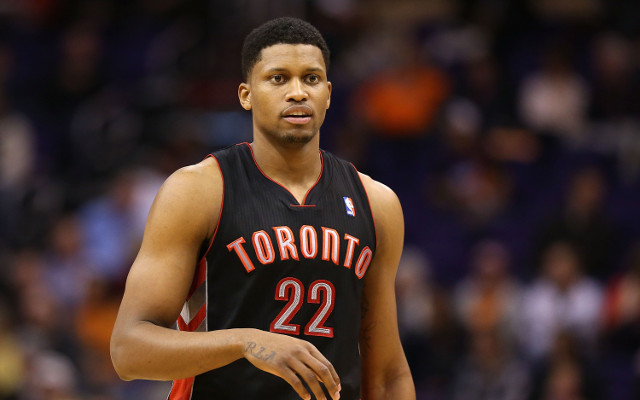 Rudy Gay set to be traded to Sacramento Kings 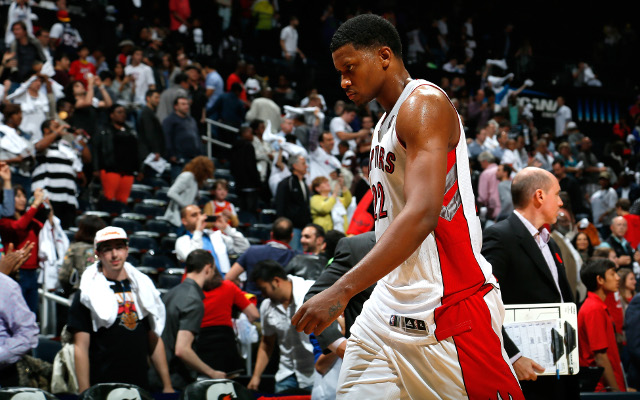 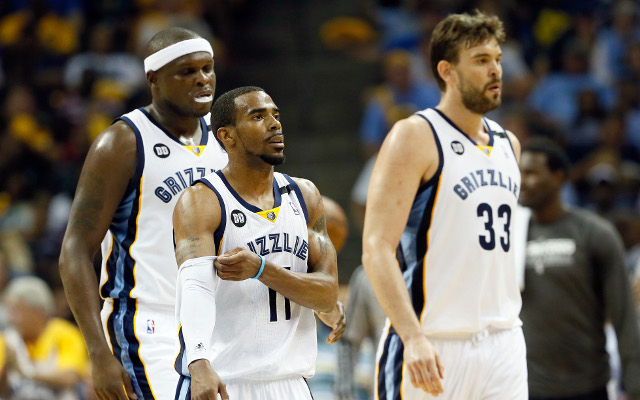 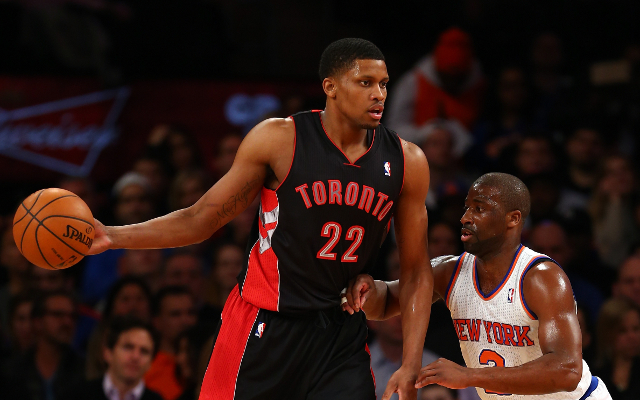