Former Los Angeles Lakers star Shaquille O’Neal has revealed that he used to adjust the inflation in game balls during the team’s championship runs in the early 2000s.

READ MORE:
LeBron sends warning to Warriors: James puts Cavs on his back.
Kobe has three-word response to haters: Great response from Lakers star.
Wade to opt out of Heat deal: Veteran will talk in July.

This type of practice received significant coverage earlier this year with the New England Patriots and quarterback Tom Brady being handed punishments for doing the same thing last season in the NFL.

The ‘Deflategate’ scandal was judged to be in breach of the league regulations, but the practice of deflating balls is more common than many people realise apparently with Shaq conceding that he did it too back in the early 2000s.

O’Neal revealed that he used to let air out of the game balls as he wanted extra grip, and he didn’t consider to be a way of gaining a significant advantage over his rivals.

“Sometimes, in the games during all my championship runs, if a ball was too hard, I let air out. I’d have a needle. A friend of mine would have a needle and I would get the game ball. I needed that extra grip, but I wasn’t doing that for cheating purposes. I just needed the extra grip for my hands so I could palm it, a la Michael Jordan, the way he used to palm it,” O’Neal said, as reported by ESPN.

However, he is adamant that it wasn’t cheating because as far as he is aware, there was nothing within the NBA regulations at the time that said you couldn’t do it.

Further, he argues that the ball would have been too bouncy for both teams and so it wasn’t as if he was benefiting from it directly as both teams would be using the same game balls and would have had the same ‘advantage’.

Given the fact that he is now openly discussing it, it clearly can’t be considered as wrongdoing by the NBA otherwise he’d certainly be featuring in Shaqtin’ A Fool for this one. 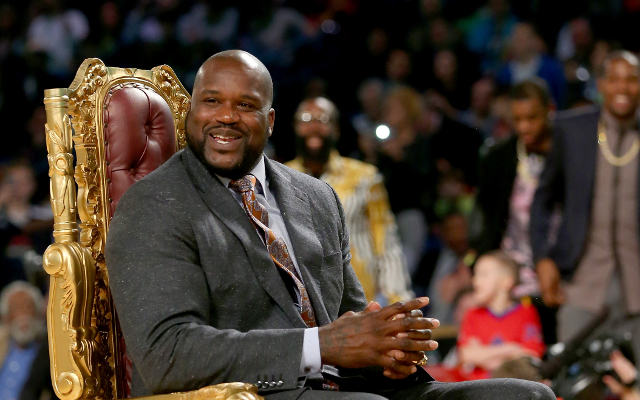 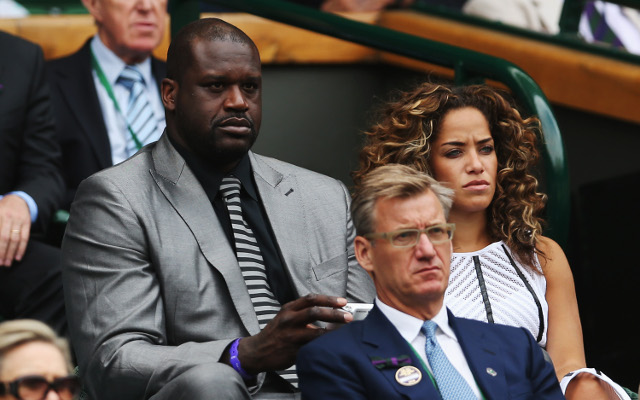 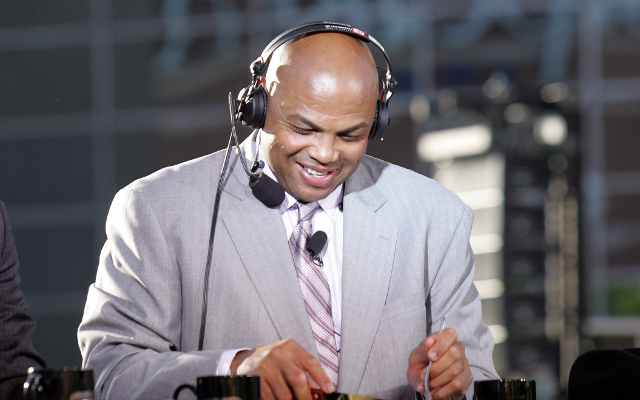