Chicago Bulls star Jimmy Butler scored 23 points and had six assists in the 105-95 win over the Milwaukee Bucks on Tuesday night, but it wasn’t all good thanks to Khris Middleton.

The Bucks star produced the dunk of the night with this effort as he took it to the rim with authority at the United Center.

However, it wasn’t enough to help Milwaukee to a win in pre-season as Doug McDermott led the Bulls with 23 points too while Derrick Rose and Pau Gasol both sat out due to injury and rest respectively.

Rose is still recovering from a left orbital fracture that he suffered in practice last week, while Gasol is being given time to recover after featuring for Spain in the Eurobasket tournament this summer.

Chicago faces the Denver Nuggets next on Thursday night, while Milwaukee will hope to bounce back when they take on the Detroit Pistons at home on Saturday. 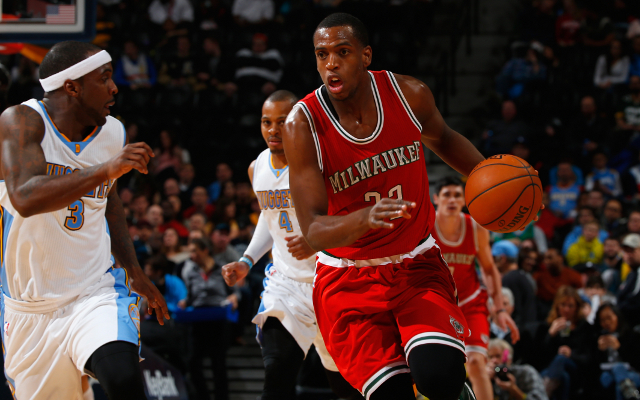 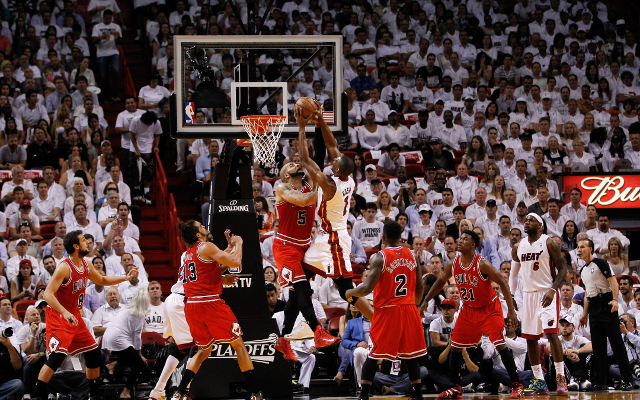