The East and West are tied at 122-122 entering the 4th quarter of the NBA All-Star game thanks to a huge quarter by Jeff Teague.

After trailing by 11 after the first quarter but only by one at halftime, the East managed to storm back to tie a dazzling All-Star game thanks to a great performance by Jeff Teague. The Atlanta Hawks star finished the quarter 6 of 9 for 14 points and several crucial dunks, one of which gave the East a momentary lead before being taken back by the West and the continued dominance of Russell Westbrook, who finished the quarter with 33 points so far.

LeBron James added two more points to put his total at 24 on the game before coming out and bringing in Teague. Carmelo Anthony was benched after going 21:50 and scoring only 9 points while going 4 of 13. 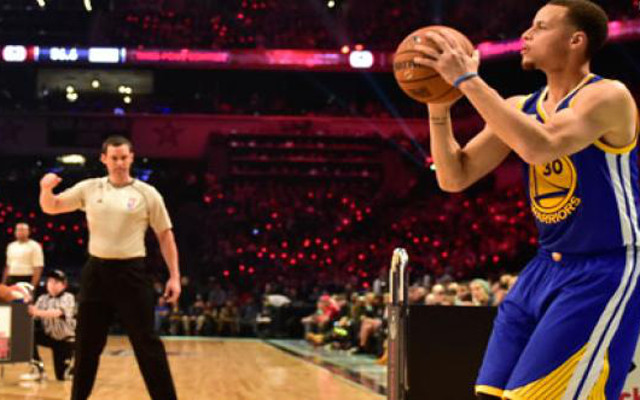