NBA’s biggest names descend on New Orleans this weekend for the All-Star break. The NBA All-Star Game is upon us, and here is a full schedule of the entire All-Star Weekend including the showpiece event on Sunday night.

The likes of LeBron James and Kevin Durant will go head-to-head in the All-Star Game which features all the top names from around the league, while Damian Lillard attempts to take the ‘Big Easy’ by storm as he is confirmed to participate in practically every event!

As well as the All-Star Game itself, the Portland Trail Blazers point guard will take part in the Rising Stars Challenge, the Skills Challenge, the Three-Point Contest and the Slam Dunk Contest.

However, there are a number of injury concerns ahead of the weekend with Dwyane Wade unsure over his participation, while the likes of Chris Paul have only recently recovered.

Nevertheless, it promises to be a fantastic weekend of action courtesy of the NBA, check out the full schedule and respective participants. 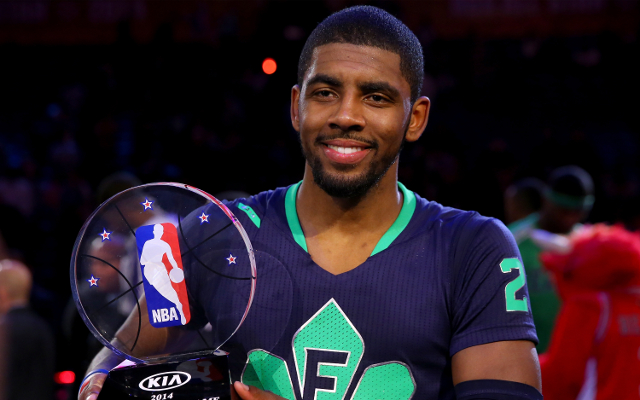 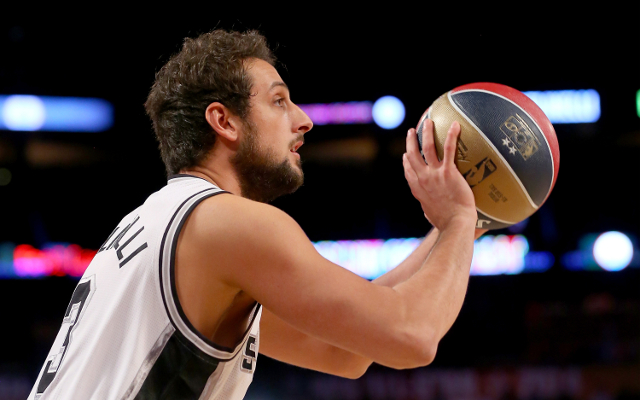