A piece of boxing history goes under the hammer nearly 50 years to the day of the fight.

The gloves Muhammad Ali wore when he beat Sonny Liston to win his first heavyweight world title fetched $836,500 at Auction on Saturday, almost 50 years to the day after the fight.

The gloves were part of Heritage Auctions’ Sports Platinum Night Auction, and the price was posted on their website. The buyer was not identified.

The gloves were used by the young fighter from Louisville, Kentucky, then named Cassius Clay, to launch a legendary boxing career that made him a global sport icon.

Clay won a gold medal at the 1960 Rome Olympics and four years later faced a heavily favored Liston at Miami Beach. Liston was coming off back-to-back first-round knockouts of Floyd Patterson, the first to end Patterson’s six-year reign in the heavyweight division and the second to defend the crown. But along came Clay, a brash and outspoken 22-year-old who taunted Liston.

On February 25, 1964, Clay stopped Liston in the seventh round to claim the crown, screaming as he jumped around the ring with his arms raised.

“I shook up the world,” said Clay, who the next day announced that he was changing his name to Muhammad Ali and embracing the Islamic faith.

Ali would knock out Liston the following year in the first round at Lewiston, Maine, and defend the title eight more times before his 1967 refusal to be inducted into the US Army caused him to be stripped of his titles and banned from boxing for 3.5 years.

In 1971, the US Supreme Court overturned his conviction, and Ali would go on to win the title twice more. 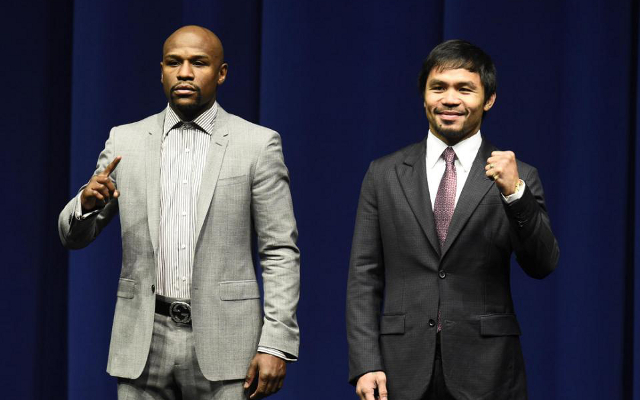 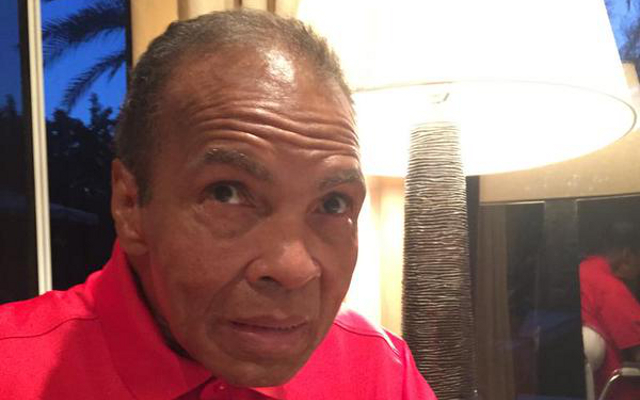 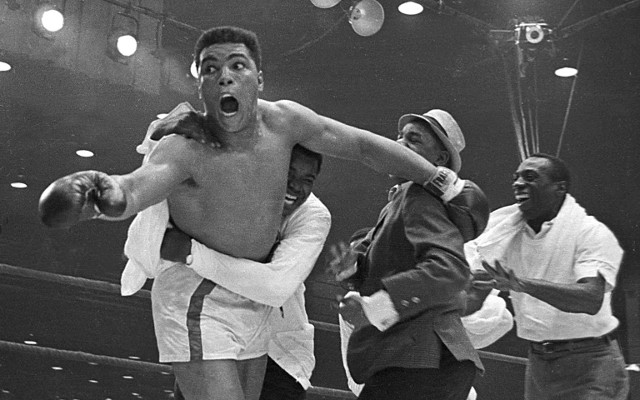 Concerns grow over the health of legendary boxer Muhammad Ali