Montenegro pegged back England after fine second half display.

Montenegro produced a rousing second-half display to earn a 1-1 draw at home to England that enabled them to preserve a two-point lead in their World Cup qualifying group.

Wayne Rooney appeared to have atoned for his red card on his last visit to Podgorica by giving England a sixth-minute lead that looked set to send Roy Hodgson’s side to the top of Group H.

However, the hosts rallied after the interval at a raucous Podgorica City Stadium and claimed a deserved equaliser in the 76th minute when substitute Dejan Damjanovic bundled home.

The result means that, if Montenegro win at home to Ukraine in June, England will be five points off the pace by the time they play their next qualifier at home to Moldova in September.

England had been promised a caustic atmosphere, and fighting broke out between the home fans before the game had even begun, but if there had been any pre-match nerves in the visiting ranks, they did not show.

In the third minute, Rooney beat Mladen Bozovic with a delicately measured lob that came back off the post, and three minutes later, the hosts’ goalkeeper had to touch a rising drive from Johnson over the bar.

From the corner that followed England went ahead, Rooney resisting the attentions of his marker to meet Gerrard’s delivery with a header that found the bottom-right corner for his 35th international goal.

Montenegro coach Branko Brnovic had put his faith in his “two Ferraris”, Stefan Jovetic and Mirko Vucinic, but they were initially subdued; Jovetic dragging wide in the 15th minute.

Milner drilled a shot wide for England, while Rooney narrowly failed to find Welbeck with a cross before being unable to adjust himself quickly enough to convert a low centre from Milner.

The visitors might even have had a penalty shortly before half-time, when Stefan Savic appeared to clip the escaping Welbeck inside the area, but instead the Manchester United forward was booked for diving.

Brnovic introduced striker Damjanovic at half-time and the early stages of the second half saw the home side procure a glut of chances.

Jovetic hit the side-netting with a header, Marko Basa headed wide, Jovetic hooked a volley off-target, and Vucinic should have done better than place a half-volley over the bar when a half-cleared corner fell to him.

England goalkeeper Joe Hart also had a heart-in-mouth moment, patting down a shot from Vucinic and then leaping on the ball after it bounced off his leg towards the net.

Still Montenegro came, and in the 72nd minute Vucinic bent a shot inches wide of the right-hand post despite the unmarked Damjanovic screaming for the ball to his right.

Hart flew to his right to parry a crisp half-volley from Jovetic and from the corner that followed, a scramble saw the ball squirt out and hit the post.

The compact stadium was rocking, and England’s resistance did not last long.

Damjanic claimed the equaliser, at the third attempt, bundling the ball home after Hart had saved his bullet header from a corner and his initial follow-up had been blocked.

Smoke from several flares drifted across the pitch as England struggled to respond, but Gerrard saw first a last-minute volley and then an injury-time free-kick repelled by Bozovic. 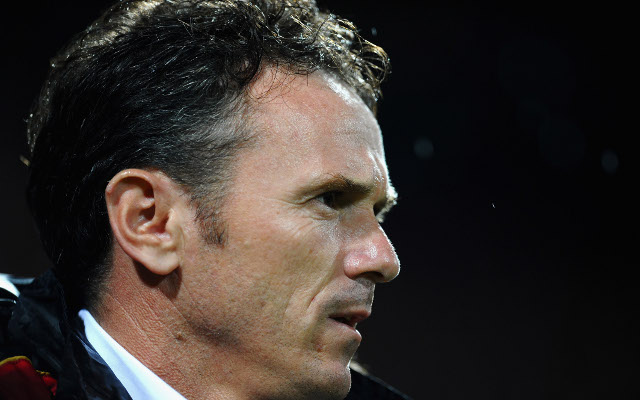 (Video) We would have beaten England at full strength, claims Montenegro boss 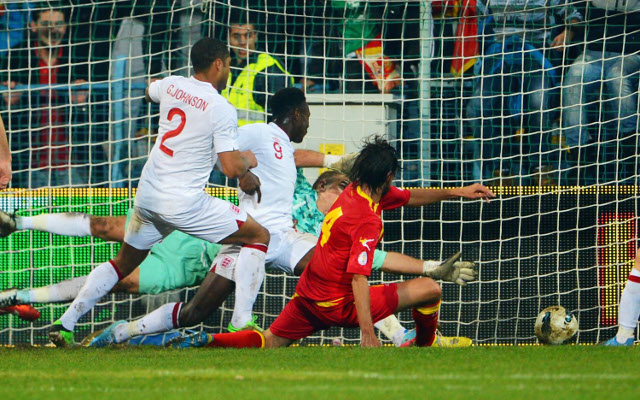 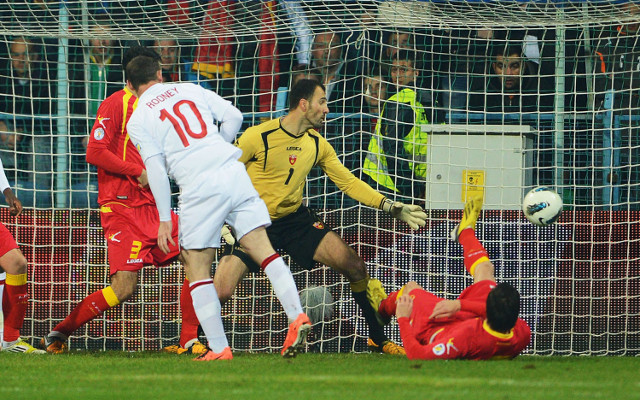 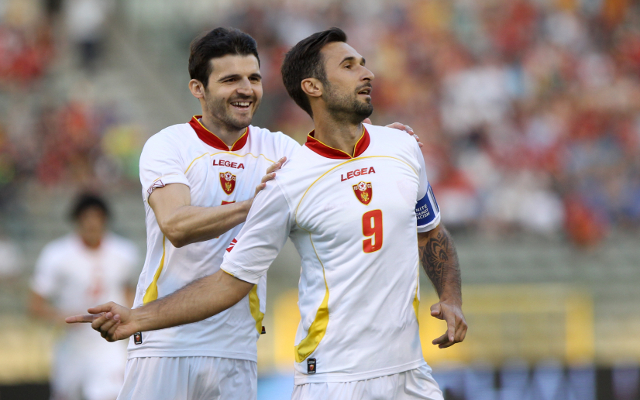