Sydney Roosters star Michael Jennings is free to play in State of Origin III despite being arrested in Sydney’s west on the weekend.

Jennings was stood down for the Roosters’ clash with the Dragons on Monday night and slapped with a $20,000 fine – $10,000 suspended – however he will be available to play in the much-anticipated Origin decider next month.

New South Wales coach Laurie Daley said that while Jennings had not lived up to New South Wales’ behavioural expectations, he would be considered for selection.

“I’m disappointed in Michael because he hasn’t lived up to the expectations that I have of NSW State of Origin players, and that the team sets for themselves,” Daley said in a statement.

“The NSWRL supports the action of the Roosters.”

Daley said that Jennings would not be part of his side had he have pleaded guilty to his charges and added that the player would defend the charges “vigourously”.

“He is a guy who is an important member of our team and if he is available (not injured) he will be up for selection,” Daley said.

“I am disappointed in the fact that he was out at that time when he should have been preparing for a game of football.

“It’s certainly not expectations but he did nothing wrong when he was out and now the facts are in dispute.

“When you know the facts it is quite easy to understand why we haven’t stood Michael down.

“I have spoken with him. He wasn’t kicked out of any nightclubs or restaurants and he intends to defend the charges vigorously.

“He deserves his day in court. If Michael had have pleaded guilty he would not have been a part of our team, but he is entitled to the presumption of innocence. Everyone should respect that.”

According to ABC, Jennings was charged with offensive behaviour and hindering police in western Sydney.

Police said Jennings aggressively approached officers when they tried to speak to a man who allegedly kicked a parking boom gate.

Jennings was then arrested and taken to Parramatta police station where he was then charged with hindering police and offensive behaviour. 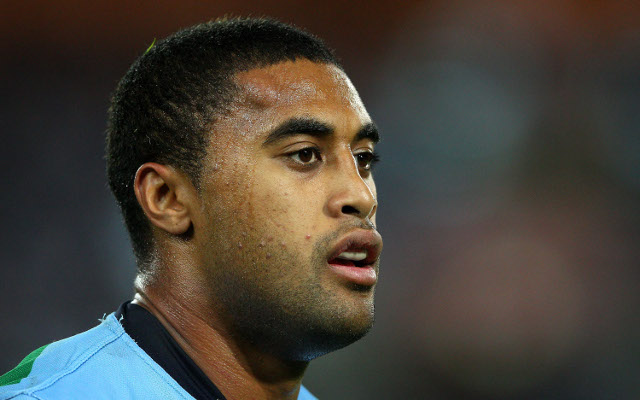