The Miami Dolphins have been rumored to be parting ways with their top wide receiver, Mike Wallace, unless he is willing to take a pay cut.

It appears that quarterback Ryan Tannehill may be experiencing severe turnover on his receiving corps as the other starting receiver, Brian Hartline, has been cut by the team after spending six seasons with the team.

Hartline was due $5.9 million for the upcoming season and would have cost the Dolphins $3.15 million against the salary cap.

After two consecutive seasons with at least 1,000 receiving yards, Hartline only came up with 39 receptions for 474 yards and two touchdown catches.

Hartline had signed a five-year contract worth just over $30 million in 2013, but his reduced role left the Dolphins no choice but to release him.

Jarvis Landry broke out in his rookie season with 85 catches for 758 yards and five touchdowns, and he will become Tannehill’s top weapon if Wallace also leaves. 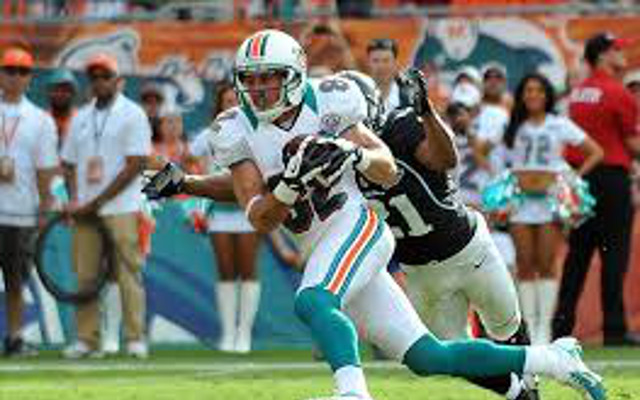 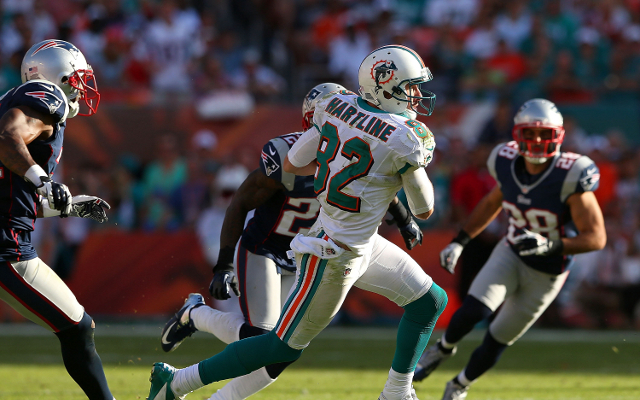