Mercedes non-executive chairman Niki Lauda has agreed with Ferrari driver Kimi Raikkonen, saying the sport needs an added element of danger to bring F1 back to its glory days.

Raikkonen told French TV station Canal Plus that the risk of Formula One had decreased, and whilst saying he did not want to see fellow drivers hurt in accidents, the 2007 world champion said risk added to the excitement of the sport.

“It (danger) is part of the game,” Raikkonen is quoted as saying by Autoweek.

“We don’t want anybody to get hurt, but it does make it more exciting.”

Lauda aired his concerns to German newspaper Bild, saying the cars should be faster to increase the thrill for both drivers and spectators.

“There is too much control, too many rules and not enough characters,” Lauda is quoted as saying by Autosport.

“The most important thing is the cars must again be difficult to drive.

“When I switched from Formula 2 to Formula 1, I crapped in my pants.

“It must again be about real men driving, not young men who play only with the buttons on the steering wheel.

“We can not turn back the clock, but a driver must again have the car in his hands, not driving as now by pushing buttons.

“The highest limits and the risk factor have been lost.”

Mercedes currently lead both the drivers’ and contructor’s championships following its dominant start to the 2015 season. 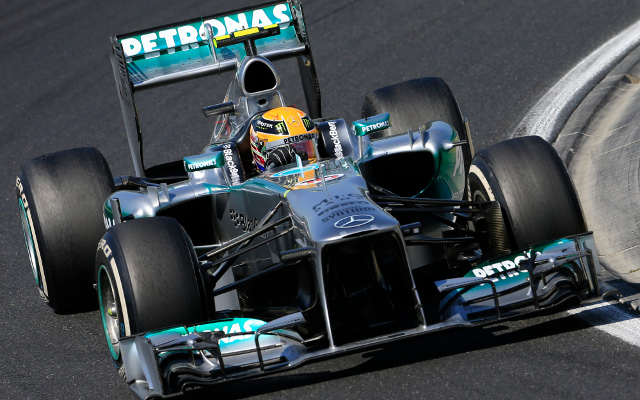