Melbourne Storm full-back Billy Slater admits he may have to undergo season-ending shoulder surgery, but is not in doubt for Queensland’s State of Origin clash against New South Wales at the MCG next week.

Slater is in so much pain from the left shoulder injury that it is reportedly disrupting his sleep, however the 31-year-old looks says he is fully focused on helping the Maroons reclaim Origin bragging rights next week.

The Storm star says he simply cannot rule out the possibility of surgery post Origin II.

“I can’t rule anything out,” he is quoted as saying by The Courier-Mail.

“I am focused on the next six days and what happens after that we will see.

“I trained yesterday and will do every session this camp.

“To be honest, my focus is the next week.

“I am focused on preparing the best I can to play Origin II.”

If Slater is to undergo surgery following next week’s clash, it will come as a hammer blow for a Storm side currently sitting in third position on the NRL ladder.

New South Wales players are expected to target Slater’s shoulder next week, however the veteran said he wasn’t worried.

“Everyone is under pressure in their positions – you can’t hide in Origin,” he is quoted as saying by AAP.

“That’s all policed. I am not too worried about that. When I am out there I am fair game.” 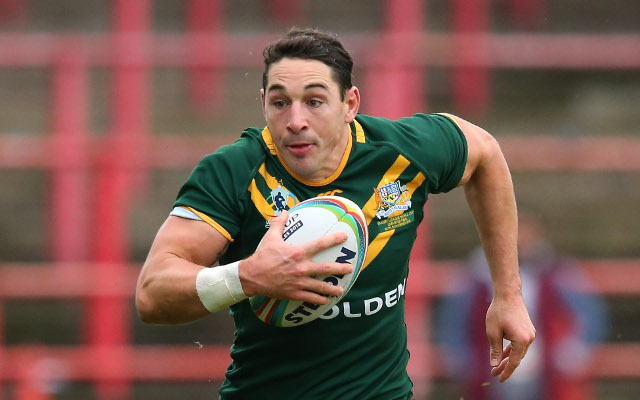