Club inidcates they will not re-sign five senior players after missing out on the finals.

Melbourne Heart  they will release senior players Simon Colosimo, Matt Thompson and Clint Bolton after missing out on this season’s Australian A-League playoffs.

The club said they also will not be re-signing injury prone Brazilian playmaker Fred and Dutchman Marcel Meeuwis.

“We have a very talented group of younger players who are growing together and Iain will complement them well,” head coach John Aloisi said.

“We have also had to make some difficult decisions around a group of players who have been wonderful contributors to Melbourne Heart.”

The club said they were continuing to negotiate with a number of players coming out of contract, including Richard Garcia and Jason Hoffman. 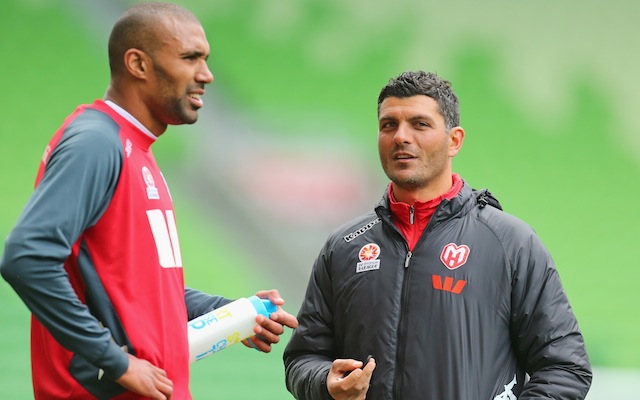