Marin Cilic eased to his first Grand Slam title at Flushing Meadows overnight as he proved far too strong for Kei Nishikori in the US Open final.

The Croatian 14th seed maintained his superb form he showed all tournament, cruising to a 6-3 6-3 6-3 victory in just under two hours.

It was the first Grand Slam final since 2005 that didn’t feature either Rafael Nadal, Roger Federer, Novak Djokovic or Andy Murray.

Here’s how some in the world of social media reacted:

“This shows that hard work pays off” – @cilic_marin, @usopen champion! Congratulations on your first Grand Slam!

What an amazing achievement by Marin Cilic! Great job to him and his team! — victoria azarenka (@vika7) September 8, 2014

And some more from the tennis world, including 14-time major winner Pete Sampras:

.@cilic_marin is the first Croat to win a major since his coach, Goran #Ivanisevic, won Wimbledon in 2001. #usopen pic.twitter.com/0yCwszur0O 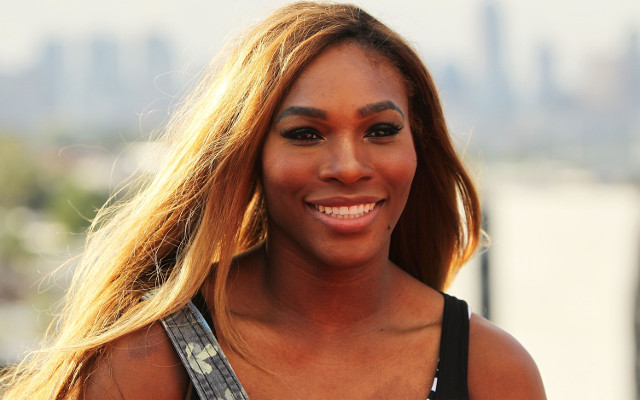 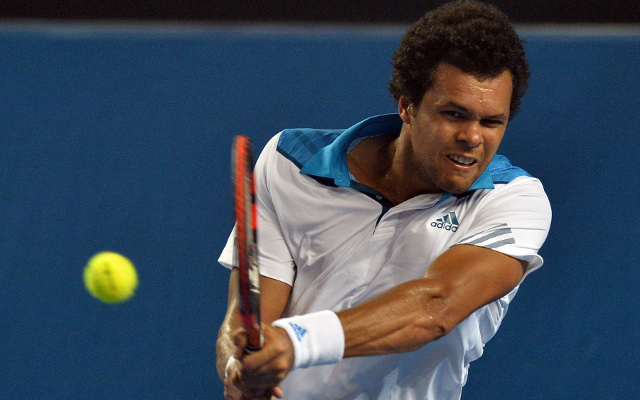