The Daily Mail list nine players Manchester United are targeting in January, so we’ve evaluated each of them and their prospects of signing.

According to the Daily Mail, Manchester United have earmarked nine players to consider signing in the January transfer window, with reinforcements in central midfield and at left back very much on the cards.

Here’s our take on each of David Moyes’ potential recruitments. 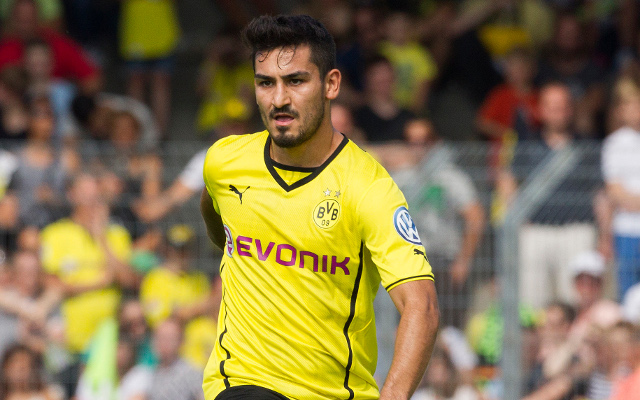 Ilkay Gundogan is currently out of action due to a back injury, but when fit he is one of the best young central midfielders in the world.

Borussia Dortmund would be loathe to lose him, but like Arsenal in the Barclays Premier League, the Signal Iduna Park side have often struggled to keep hold of their best players.

Every player has his price, and any prospective deal likely depends on whether Gundogan pushes for a move.