German midfield ace could come in for the much criticised Englishman…

Manchester United a set for a huge summer overhaul come the end of the season, with many stalwart players expected to leave, and countless mega-money signings imminent.

Here’s five we reckon are on their way, and five that could sign for David Moyes’ outfit.

Fairly or unfairly, the English winger has been the one player to come under the most criticism for United this season. He is not the dreadful midfielder many supporters have made him out to be, but he still probably isn’t at the level to lead United in their future pursuit of the Premier and Champions League. 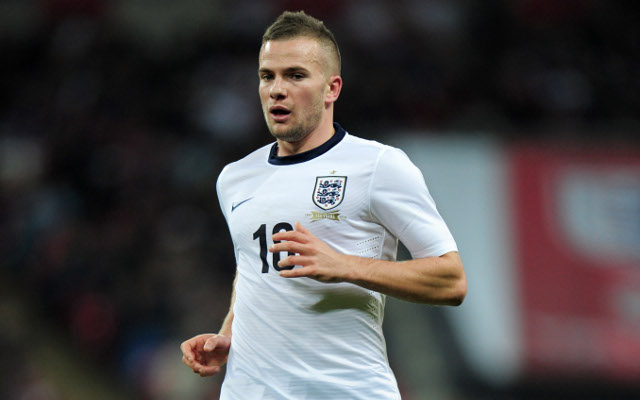