Four big names set for the axe by van Gaal.

Manchester United look set for even more big changes as Louis van Gaal plans to offload four big names to raise transfer funds of around £91m, according to CaughtOffside.

The Red Devils have revamped their squad since the Dutchman’s arrival, with a large number of ins and outs during the recent summer transfer window, and the club look set to continue in this manner as they offload four first-team regulars to fund moves for big names such as Cristiano Ronaldo, Kevin Strootman and Mats Hummels.

Van Gaal is particularly keen to strengthen defensively, and will offload two fans’ favourites in attack if the right offers come along this January or next summer.

The four players are as follows: 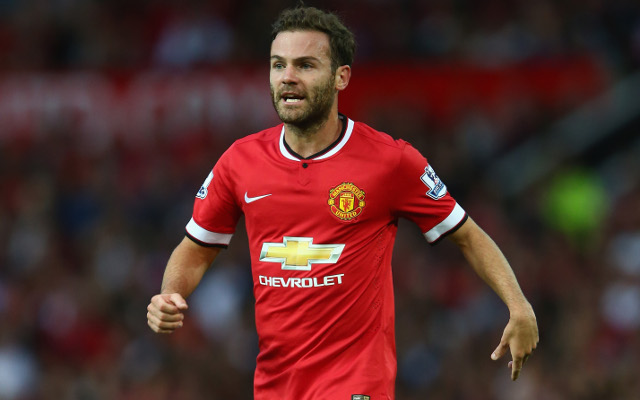 Firstly, Juan Mata looks increasingly likely to be heading for the exit door this January with Angel Di Maria and Wayne Rooney currently ahead of him in his preferred roles. Juventus, AS Roma, and Atletico Madrid are all interested in the Spaniard, who could leave for just £24m.