The Red Devils are reportedly looking at these three big names to improve various areas of their squad for next season: 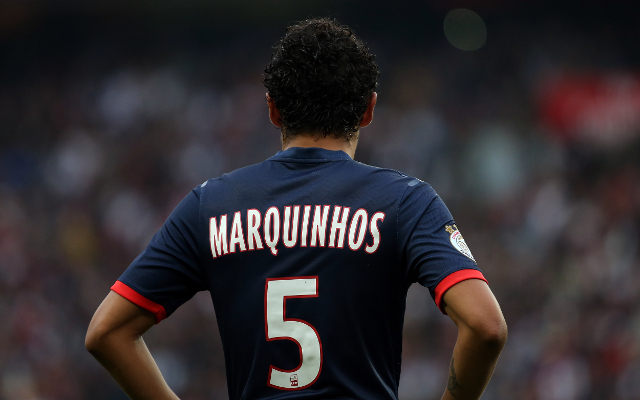 A superb young centre-back already worth around £40m, United and Chelsea are the main contenders to sign Marquinhos from PSG.