Red Devils line up sensational triple raid for next season.

Manchester United could spend even more money next summer than they did this year, with Louis van Gaal eyeing up three players worth close to £170m.

The Red Devils spent £156m on new players this season, bringing in big names such as Angel Di Maria, Radamel Falcao and others, and van Gaal now looks to continue this policy with three priority targets for next year’s transfer window… 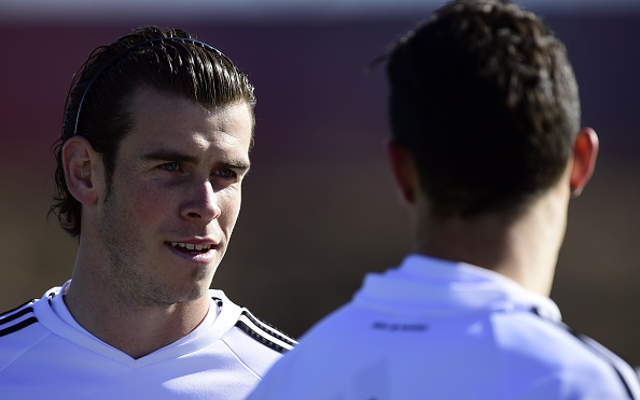 In a deal that could be worth as much as £80m, United want to bring Gareth Bale back to the Premier League next summer.