Here’s the team the Sky Blues could start with today…

If City win or draw today against West Ham at the Emirates, they will guarantee themselves a second Premier League title in three years.

The English starting keeper has been excellent for City in recent months, and is unlikely to let them down today.

Zabaleta offers the Sky Blues a consistent attacking outlet up the right flank, while rarely letting himself down defensively either.

The club captain knows a clean sheet will mean he’ll be lifting his second Premier League trophy on Sunday afternoon.

Demichelis has come on leaps and bounds since his shaky performances early on in England. He can expect a tough physical battle with Andy Carroll up top for the Hammers though.

Kolarov is normally selected when City are expected to dominate games, which they will be today against Sam Allardyce’s men. 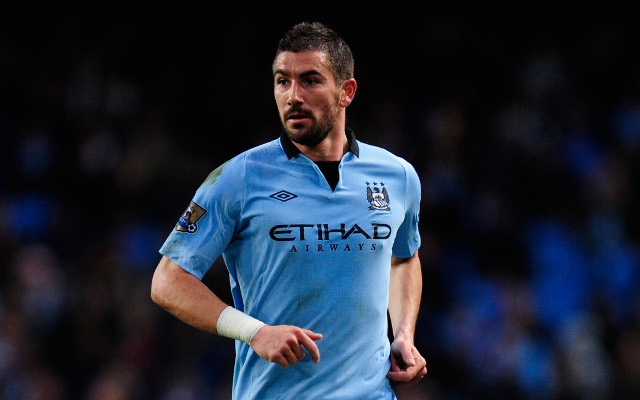