Manchester City left back Aleksandar Kolarov has revealed that he wishes to leave the club this summer in search of regular football.

The 27-year-old has been on the periphery of the squad over the past year, and he has cited the lack of first-team football as the reason behind his desire to quit the club.

Despite the managerial change with Manuel Pellegrini replacing Roberto Mancini, Kolarov does not expect his situation to improve, and has therefore publicly announced his decision to look elsewhere this summer.

Speculation suggests an immediate reunion with recently departed Carlos Tevez in Turin, as the Argentine striker is set to be unveiled at an official press conference on Thursday.

It is understood that Juve would be interested in taking Kolarov to Italy on an initial loan deal, with a view to making it permanent at the end of next season.

However, that would not be of interest to City, who would ideally want to reinvest the money obtained for the Serbian international in purchasing a back-up left back for Gael Clichy.

Nevertheless, Kolarov is clear in his stance on the situation as he looks to call time on his stint at the Etihad, and has informed his agent to explore all possible avenues.

“I’m in contact with my agent, and soon we will understand what may happen,” he told reporters as quoted by the Manchester Evening News.

“I am happy at City but want to play regularly as I said to Roberto Mancini.

“Money is not everything in life and I have no problem in revising my salary. Simply, I want a place in the starting line-up.”

It remains to be seen whether his ideal move to Juventus comes to fruition, but it is unlikely that Kolarov will begin next season with City. 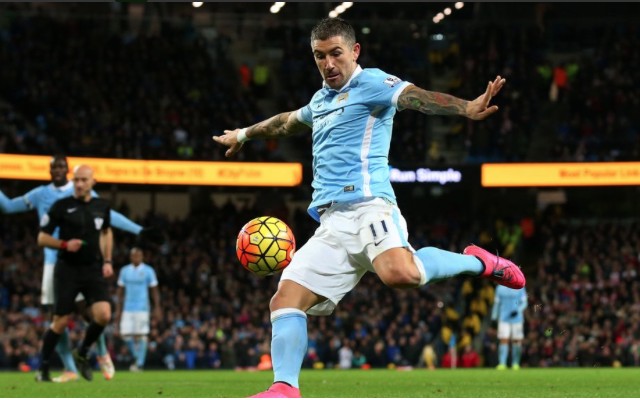 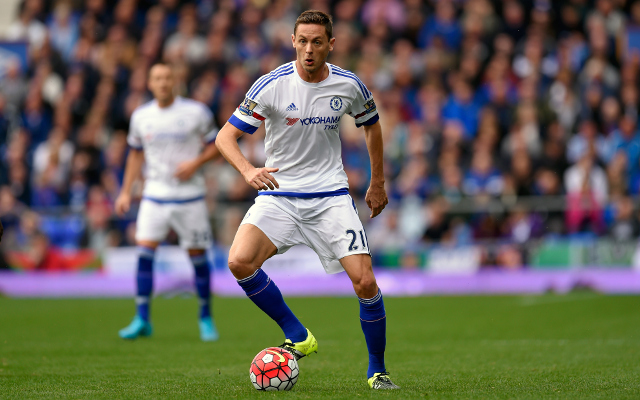