Manchester United may have started this weekend second in the Premier League table – with an opportunity to go top if they beat leaders Leicester City tonight – but the Red Devils have been far from entertaining this season.

Louis van Gaal’s goal-shy side have played out four 0-0 draws in their last seven games, including Wednesday’s frustrating stalemate with PSV Eindhoven, which left them with slim hopes of making the knockout stages in the Champions League.

It is not just United’s first team who are struggling to find the net though. Their U18s suffered defeat for the sixth match in a row earlier today as they were beaten 2-0 by Blackburn Rovers. Callum Gribbin wasted a perfect chance to make it 1-1 at Carrington, when he sent a tame penalty kick straight to Rovers goalkeeper Andrew Fisher.

Stefan Mols and Joe Rankin-Costello scored the goals for Blackburn. 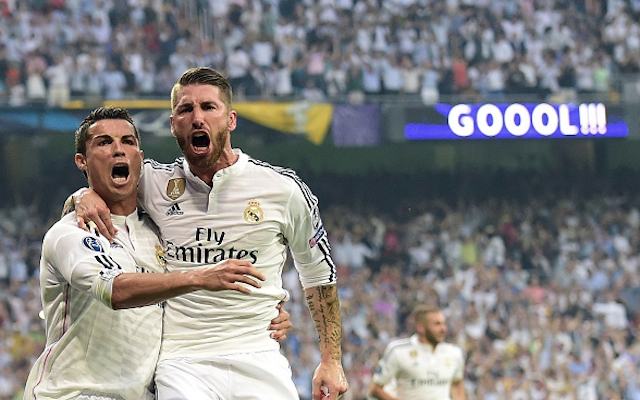 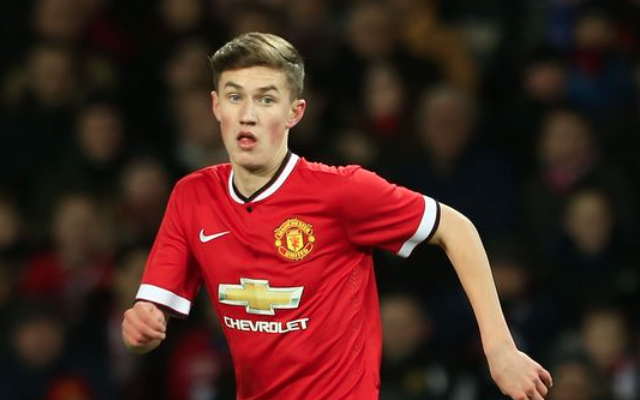