Man United’s business in the summer transfer window is far from over, but who can Louis Van Gaal realistically expect to see arrive at Old Trafford?

We take a look at five possible targets still on their radar: 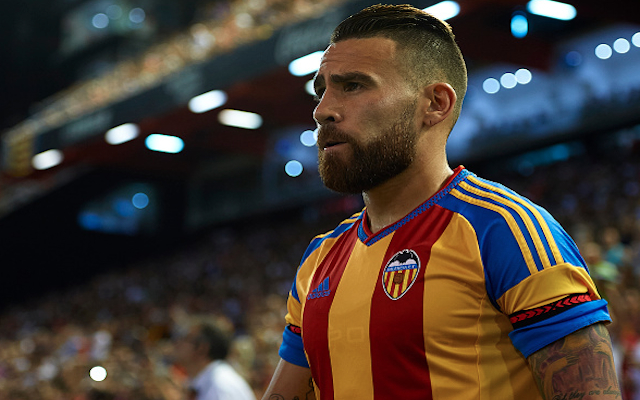 It appears as though the Valencia defender is closing in on a move to rivals Man City, but conflicting reports suggest that the deal has hit a snag.

If Van Gaal is serious about bringing in another defender, then he should be looking at swooping in for the Argentinian. Daley Blind has filled in well after two games, but United arguably need more if they are to compete on four fronts this season.