With Luke Shaw out for about 6 months to a broken leg, Man United need to scramble to find his replacement.

Man United lost Luke Shaw for the better part of the next six months and are hoping that they’ve already got his temporary replacement in line.

According to the Metro, Man United have targeted Leeds United defensive ace Charlie Taylor as a £4 million transfer in the January window. The 21-year-old former Leeds star is coming off one of his best years with the Championship Division outfit and has started all five matches this season.

Shaw broke his leg on an accidental tackle by PSV Eindhoven defender Hector Moreno. He was carted off the field, clearly in agony, and the initial diagnosis was a broken leg with 6+ months recovery. Man United lost the match 1-2.

Louis van Gaal has reportedly had his eye on Taylor for a while, but Shaw’s injury will likely turn his interest into an offer. 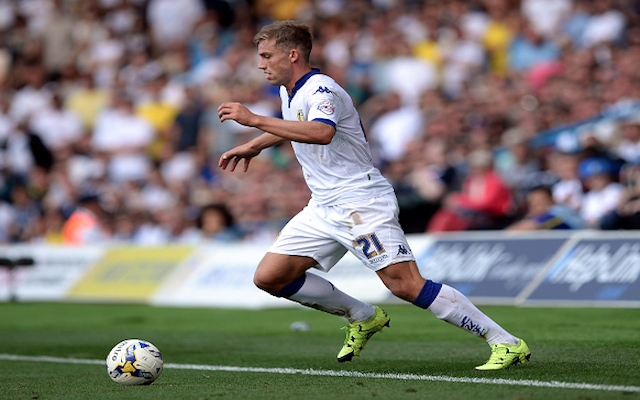