United still have two league games left to play after this victory.

They started the day one point behind leaders Sunderland, who had already finished their season.

A significantly superior goal difference meant that one point would probably have been enough for Warren Joyce’s men to be champions, but they needed to win in order to mathematically seal the deal early.

And, despite Spurs making a stylish start, United stormed into an quick two-goal lead against the run of play thanks to some clinical finishing from Donald Love and Joel Pereira.

Love smashed home from 20 yards to break the deadlock, before Pereira volleyed in a Varela cross to double the lead on 16 minutes.

Spurs, who end their 22-game season with 27 points, fought back admirably.

Facing a side featuring six players who have played for United’s senior side this season, Tottenham’s young guns did not look overwhelmed.

A long-range effort from Will Miller got Spurs to within one by half time.

Joe Pritchard then equalised with six minutes of the 90 remaining. Zenon Stylianides, who had assisted Miller for Tottenham’s first, played in Marcus Edwards and his deflected cross set up Pritchard to prod into the net.

A draw would have been a fair reflection of a game between two well-matched teams, but United’s pushed hard late on and their persistence was rewarded when Varela hammered a fierce shot past goalkeeper Luke McGee to seal the title in style. 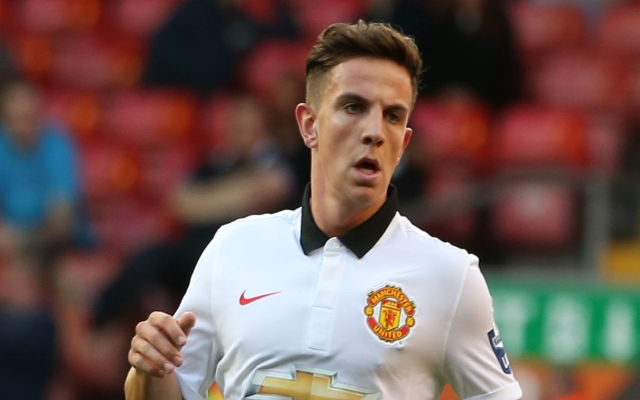